Russia is the nation with the most participants at this year’s ISU Grand Prix Final.

During the past month, Russia has won every ladies singles event, a first in figure skating history.

Alena Kostornaia impressed everyone at the two Grand Prix events she was entered. Last Friday, she broke world record in the short program. Reigning World and Olympic champion, qualified for the third consecutive season.

Anna Shcherbakova, Rika Kihira, and Bradie Tennel round up the other qualifiers.

Two-time Olympic Champion, Yuzuru Hanyu seems to be back to his best, winning both Skate Canada and the NHK Trophy with huge margins.

Reigning World Champion, Nathan Chen seems to be the only one to challenge Hanyu for the title in a week’s time.

In ice dance, Gabriella Papadakis and Guillaume Cizeron will be the one’s to beat, as they qualified in first place and beat a world record last weekend in Japan.

The Chinese pair, Wenjing Sui and Cong Han continue to show that China continues to be among the strongest nations in pair figure skating.

The Grand Prix Final will also give a chance for junior skaters to show themselves in a major figure skating competition and compete alongside the figure skating champions.

The most exciting will probably be the junior ladies, with Russia’s Kamila Valieva and American Alysa Liu being among the favorites. Both showed fabulous skating skills and technical difficulty for such a tender age.

The first major competition of this season takes place from 5-8 December in Torino, Italy. The competition will be streamed live at the ISU YouTube channel. Further information can be found on ISU website. 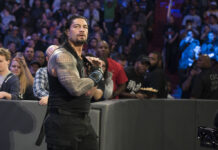 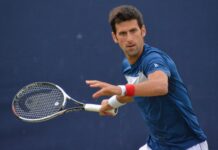 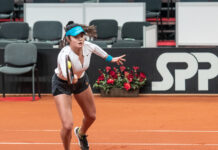