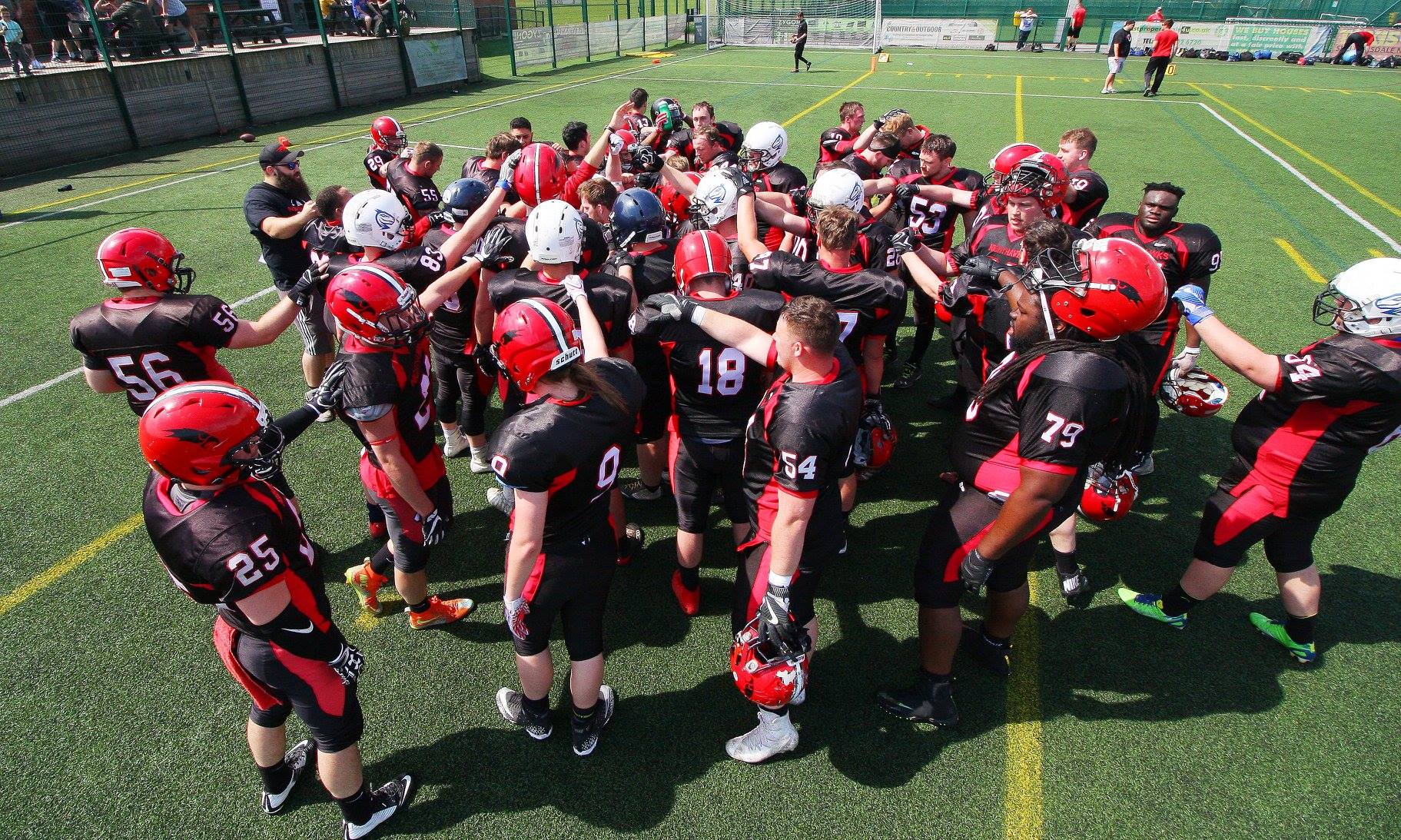 Many sporting governing bodies have been clear from the outset about what exactly lies ahead during the pandemic.

But there is one sport – American Football – that has not had as much guidance as they might like.

As American football in the UK is still a growing sport it can sometimes be hard to govern a whole nation with limited resources.

Over the last few years there have been some improvement however some still feel there is more to be done within the governing body.

Andrew Taylor, Merseyside Knigthawks American Football social media officer, feels the governing body is heading in the right direction but more needs to be addressed when it comes to how the future of the sport will survive during a global pandemic.

He told Merseysportlive: “I am very critical of BAFA, but I feel that it is for the right reasons and I’m realistic in what they can achieve.

“Personally, they have been slow to react and it’s taken them along time to adapt to guidelines that have come through from the government.

“From the outside it has been a good couple of weeks since the government made an announcement and we have heard from BAFA.

“I think they could be doing more to support us financially; they haven’t amended any of their rules regarding registration and fees.

“We don’t even know if we are having a season yet, but they are still asking for fees.”

But there is light at the end of the tunnel as BAFA have announced a ‘return to play’ statement regarding how the 2021 season will go ahead amongst the pandemic.

This statement was eagerly anticipated by American Football players in the UK and it took a while getting there as the announcement was made nearly three weeks after the country entered its second lockdown.

Pete Ackerley, the chief executive officer of BAFA, released the statement on November 20 saying: “I want to provide you with an update on the situation with return to play, registrations and refunds.

“While it’s impossible to have all the answers right now, I want to assure you that we continue to be in daily discussions with relevant authorities, including the Department for Digital, Culture, Media and Sport (DCMS), and we are currently investigating the possibility of adapted stages for our return to play roadmap.

“I think it’s important to stress that we are still planning to deliver a full 2021 National Leagues season for all our formats.

“However, until the situation becomes clearer (particularly in England and what happens after 2 December) we are not in a position right now to provide specific details on refunds.

“We are continuing to take a flexible approach for each competition based on the current situation, and commission leads will be in touch with more information about requirements for our different competitions.”

Although BAFA have let some questions unanswered it gives the American Football fans of the UK some hope about the next coming season.

If you wish to read the full statement from Pete Ackerley, CEO of BAFA, the link will be at the bottom of the page.