Tranmere Rovers made it five wins out of five in all competitions as they dismantled Grimsby Town at Prenton Park in front of new boss Keith Hill.

Rovers face Carlisle United on Tuesday and will be hoping to impress new boss Keith Hill.

The ex-Rochdale manager was announced as Mike Jackson’s replacement shortly after yesterdays victory.

Hill, 51, joins Rovers on an initial contract until the end of the season.

“It’s a club which has the facilities and the players to achieve promotion and that will be my aim.”

Tranmere had started the season poorly and after just two league wins in 10, Jackson was dismissed.

Hill, brings a wealth of league experience and will be hoping to push Rovers further up the League Two table in the coming weeks.

.@OtisKhan63 with the pick of the bunch as @TranmereRovers turned on the style at Prenton Park yesterday! 😎 #EFL | #SkyBetLeagueTwo pic.twitter.com/xGc9ODg09f

James Vaughan remains Rovers key man in attack as his seven goals so far this season keep him the 3rd top goal scorer in the league.

The 32-year-old spent the second half of last season on loan at Rovers and the deal was made permanent in August.

With the disappointment of last season and a huge overhaul within the side, Rovers have made no secret of their aim to reclaim a place in League One this campaign.

Peter Clarke, Jay Spearing and Liam Feeney all present good football league pedigree’s and will be key in Rovers achieve their targets come May next year. 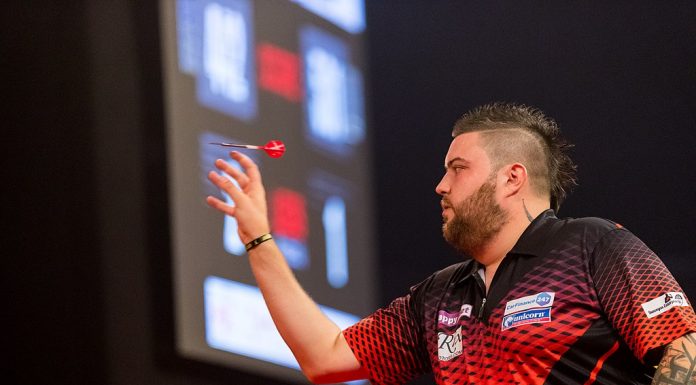 Callum Smith’s homecoming is on the horizon

Paul Kelly proves dominant in his return to the octagon

Van Dijk falls short to Messi in the Ballon d’Or