Following a poor start to the season that has left Southport rooted to the bottom of the National League North, the club has appointed Terry McPhillips as assistant manager.

The former Blackpool boss, who has been helping Liam Watson out since Jon McCarthy’s departure, begins officially with The Sandgrounders tomorrow ahead of their FA Cup Fourth Round Qualifying tie against Altrincham on Saturday.

On the appointment, Watson said: “This is an exciting appointment for Southport Football Club, Terry has a wealth of experience and I am thrilled to be able to bring him into the club.

“He has a great football pedigree, and we will work well together. I have known him for years and look forward to forming a great partnership at Southport Football Club.”

McPhillips comes in as a fairly high-profile figure in the lower leagues of English football.

Following 14 years coaching youth football at Crewe Alexandra, he moved to Blackburn Rovers where he progressed through the ranks to become assistant manager.

Whilst working with Blackburn’s youth team, he reached the 2012 FA Youth Cup final in which his side lost to Chelsea.

After over two years as assistant manager at Blackburn, he followed Lee Bowyer and took up the same role at Blackpool.

After Bowyer departed the club in 2018, McPhillips stepped into the manager’s hot seat and lasted 56 matches in the job before resigning, citing a lack of desire to manage the club long-term.

Up until last month, the 53-year-old was working with Robbie Fowler in India, as a set-piece specialist for East Bengal, but left with the Liverpool legend and his team after a year living in a hotel compound due to coronavirus restrictions.

Liam Watson’s men haven’t performed terribly by any means so far this campaign.

But an inability to defend set-pieces, and a continued vulnerability on the counter-attack, have prevented The Sandgrounders from picking up sufficient points.

After his team’s 3-1 defeat to York City on Saturday, the manager said: “At this moment in time, it’s about getting back to basics and keeping clean sheets. 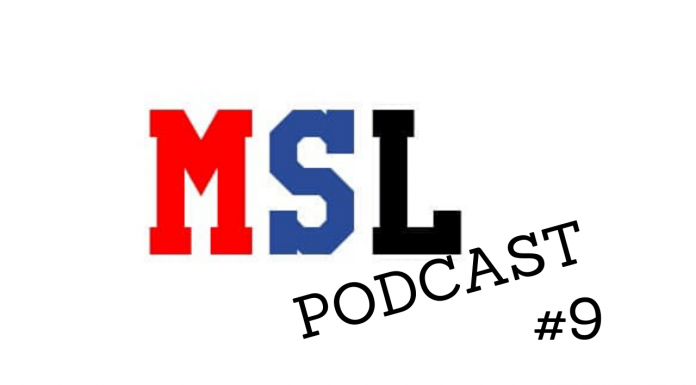 Top-flight loanees from Everton having mixed seasons so far

Everton Women swept aside 4-0 by Chelsea

NBA : Five Duo’s to look out for ahead of the play offs