FC St Pauli have released Cenk Sahin after his controversial Instagram post in support of military incursion in northern Syria.

The second division German side today have released the Turkish international, after he appeared to back the decision to send troops into Kurdish held parts of Syria. In a now deleted post he stated that “We stand alongside our heroic military and armies our prayers are with you.”

This comes days after Everton’s Cenk Tosun came under fire for his celebration in a 1-0 victory over Albania. The Turkish striker and teammates appeared to perform a military salute. He also later posted on Instagram and captioned the picture “for our nation especially the ones who are risking their lives for our nation”.

The Hamburg based club released a statement giving reason for the dismissal of Cenk Sahin saying, “The prime factors in reaching the decisions were his repeated disregard for the club’s values and the need to protect the player.
“After numerous discussions with fans, members and friends whose roots lie in Turkey, it has become clear to us that we cannot and should not attempt to gauge nuances in perceptions and attitudes from other cultural backgrounds in detail. That we reject acts of war is not open to doubt or discussion, however. These acts, and the expression of solidarity with them, run counter to the values of the club.”

The 25-year-old will now be looking to put this behind him and get his career back on track and will be looking for his third club. 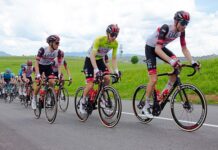 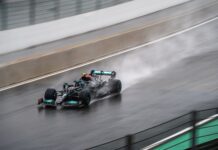 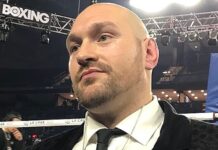