Southport face Altrincham tomorrow in the FA Cup’s fourth qualifying round at Haig Avenue, with a place in the first round proper up for grabs.

As well as a place in the next round, where teams such as Sunderland and Portsmouth will enter the competition, there is also £18,750 in prize money to be won. An invaluable sum of money for a 6th tier team.

The Port have enjoyed this competition over the last few seasons, going as far as the third round in 2015.  They’re now looking to reach the first round proper for the eighth time in the past 10 seasons.

The Yellows have already defeated Saturday’s visitors in the league this term, coming out 2-1 winners back in September thanks to goals from Correia and Glynn.

Southport are currently 11th in the league but are now just two points off the play-offs as they’ve lost only one of their previous eight games in all competitions.

The away side come into this game sat 18th in the National League North, but have only lost once in their last six, dating back to their last battle with The Port.

You can read more about Southport in the FA Cup here. 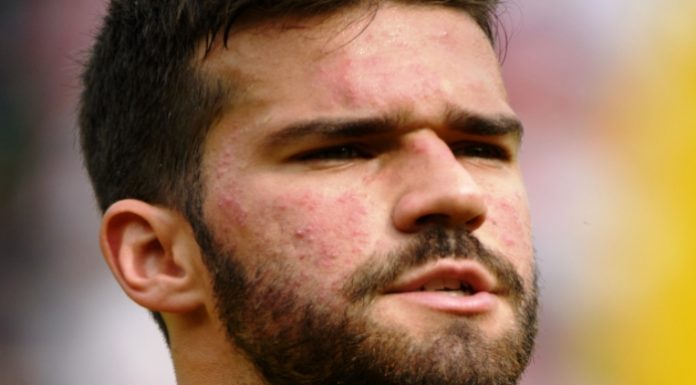 Liverpool’s Form continues to decline, but is it their worst?

Heartache for England as South Africa lift the 2019 world cup