Great Britain were defeated 2-1 by Spain in the final four of the Davis Cup.

Their campaign started off well, with Kyle Edmund beating Feliciano Lopez in two sets. However, Evans was unable to accompany Nadal’s rhythm, who won the match easily.

In the last game of the semi-final, Neal Skupski and Jamie Murray were also unable to beat the Spanish duo of Feliciano Lopez and Rafael Nadal.

The final between Spain and Canada takes place this Sunday in Madrid’s renowned Caja Magica. 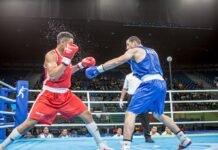 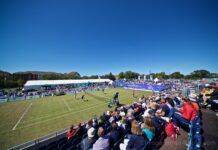