The ceremony in Paris concluded on Monday night, with the Barcelona forward taking home his sixth of the illustrious title.

The Dutch international played a vital part in Liverpool’s Champions League success and captained his national side to the Nations League final.

He has continued his form this season so far, with three goals already in fourteen games in the Premier League, including a double on Saturday against Brighton in a 2-1 win.

Kenny Dalglish and Michael Owen are the only two who have previously placed so highly.

As for the rest of the Liverpool team, seven finished in the top thirty.

Roberto Firmino (11th), Trent Alexander-Arnold (19) and Georginio Wijnaldum (26) were the rest of those nominated.

The team must now put all focus into the Merseyside derby on Wednesday. 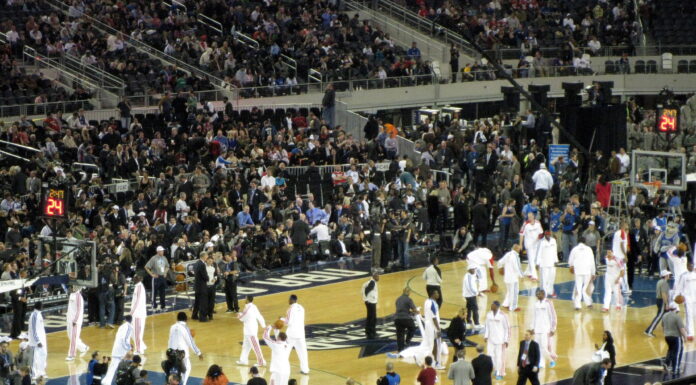 NBA : Five Duo’s to look out for ahead of the play offs

Inter Milan 0-2 Liverpool: Klopp warns it is only half-time