“Really pleased with the performance” was the assessment from Liverpool boss Jurgen Klopp.

Liverpool made it five wins from five in Champions League Group B with a routine 2-0 victory at Anfield over FC Porto.

“They had their moments but they didn’t score. We scored twice and controlled the game in the second half much better,” said Klopp afterwards.

The highlight of the game was the 30-yard screamer from Thiago in front of the Kop, drilling the ball into the bottom corner on the volley.

And it was described as a “thunderbolt” by his manager.

The Spanish magician showed everyone just how good he is in his 60-minute man of the match appearance.

“It was good timing to be honest, we needed it,” added Klopp.

“The whole game we needed a moment, some luck because of a few new things we did.”

FC Porto had chances of their own, especially in the first half through Luis Diaz who was a constant danger down the left hand side.

“They came through and had big chances.

“I think especially counter-attacking over the left side were just very tricky to defend.”

Klopp praised the versatility of Takumi Minamino, who started the game in a deep false nine position but finished on the right wing.

“Taki (Takumi Minamino) was needed up on the right wing, but that’s only a position to defend in our system.

The upbeat press conference took a strange turn when Klopp was asked about his recent comments on the African Cup of Nations.

Accused by a journalist of describing the competition as a “little tournament”, a frustrated Klopp was quick to put it right.

“If you wanted to understand the right way then you could have understood it in the right way because there’s no international break anymore until March.

“We lose our best players to the African Cup of Nations.”

Klopp was keen to set the record straight, saying the mis-quotation was a lack of understanding.

“I’m not a native speaker but if you want to understand me wrong you can do that.

“I never would think like this, I don’t understand why you thought like this, but that’s really not okay because I would never do this.

“It was not my intention but you made something of it, that’s not so cool as well to be 100% honest.”

Despite the brief exchange, Klopp described how his team will have to play even better against a ‘proper pressing machine’ Southampton on Saturday.

“This game tonight helped because we could rest players and we could give rhythm to other players, we could bring players back after injury.

“A lot of good things happened tonight but I’m not sure we can make the mistake now to say we are this or that again.

“In this moment we are in a good moment, and we should try everything to keep that going.” 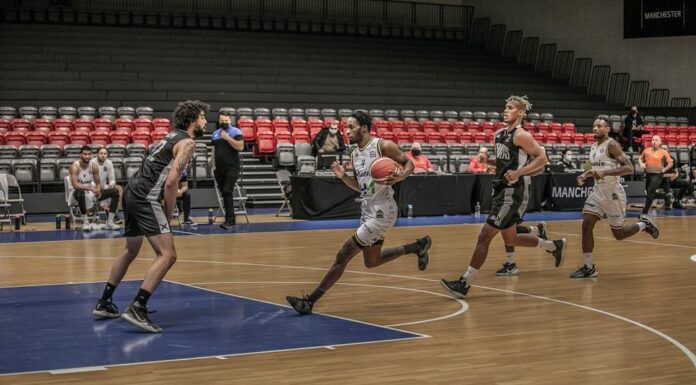 Purps strike late to rescue a point at home to Widnes

“100% I made the right choice” – Thiago reflects on Liverpool move and Barcelona...