Liverpool will be looking to get back to their old winning ways this weekend when they face Bournemouth at home tomorrow lunch.

It is without question that Liverpool have not been playing to their best since their defeat to Athletico Madrid in the Champions League.

The European champions are currently in a bad run of form since their last league win which were against West Ham.

Klopp will be looking to get his team back to winning ways against Bournemouth before they face Athletico Madrid in the second leg.

Alisson is set to miss the fixture against ‘The Cherries’ due to a hip injury.

The Liverpool manager said the Brazillian shot-stopper is not set for a comeback until “after the international break”.

Another man to miss this weekend’s Premier League fixture is captain Jordan Henderson.

However, the 29-year-old could be returning for their Champions League fixture next week which is excellent news for Liverpool fans.

Bournemouth will be looking to continue their winning form in the Premier League and hopefully get them out of the relegation zone dependant on other results.

Bournemouth has not beaten the Merseyside team since December 2016.

Bournemouth has not scored a goal against Klopp’s side since April 2017 when the result finished in 2-2 draw.

Mohamed Salah will hopefully get ‘The Reds’ back to winning ways with him scoring 7 in the last 5 appearances against Bournemouth. 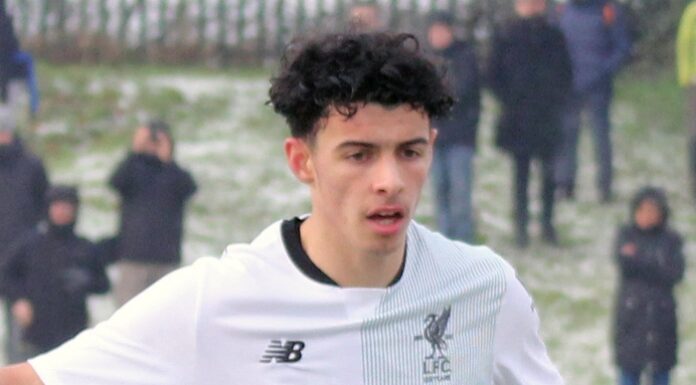 Liverpool drawn away to Benfica in UEFA Youth League

Is Liverpool vs Manchester City developing into football’s biggest rivalry?

MerseySportLive Podcast #8 | Is time running out for Marco Silva?