City of Liverpool FC have been deducted six points by the Northern Premier League for fielding an ineligible player.

The Purps are charged with breaching league rule 6.9 after being found guilty at a disciplinary hearing.

In a statement, the club confirmed that they had appealed the decision but an independent FA panel upheld the original decision of the NPL.

A City of Liverpool FC spokesman said: “We were charged with fielding an ineligible player in two league games that we won and an NPL disciplinary panel found the charge proven and therefore we would lose the points that we had won from those two games.

“Although accepting that we did make a mistake in the process, we had what we felt was a hugely compelling evidence of the failure of the FA’s own systems and processes, which created the initial problem and then compounded it, as well as written confirmation from the FA that the player was registered, so we appealed the original decision.

“Although hugely disappointed by this decision, we accept that the onus is on the club to ensure that everything is in order with player registrations and that the FA’s own systems, processes and personnel should not be relied upon.”

The six-point deduction sees Craig Robinson’s side slip from 14th to 17th in the NPL Division One North/West ahead of this weekend’s fixtures, dropping below local rivals Widnes.

Incidentally, the Purps host Pickering in their next league fixture on Saturday 14th March. 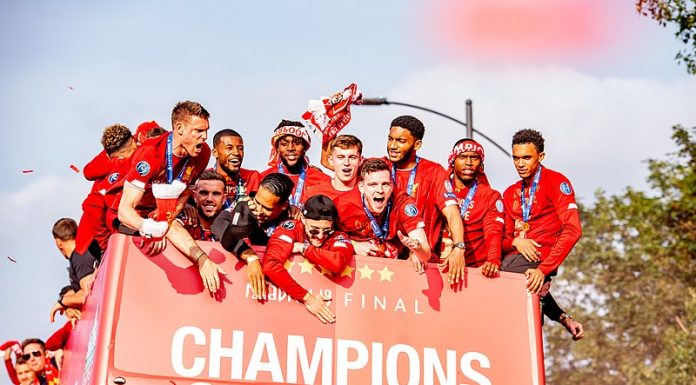