The Emirates FA Cup is entering its next stage of qualifying with 40 more fixtures planned for later this month.

Three local non-league sides are still amongst the teams aiming to qualify for a chance at domestic glory.

The draw has revealed that Southport will welcome South Shields to The Pure Stadium, after defeating Morpeth Town 2-1 in a tight affair during the previous round.

Marine faced penalties in their second round qualifying tie, beating Runcorn Linnets 4-3 from the spot, the Crosby side have drawn Nantwich Town for their third-round fixture.

After a victory in their previous fixture, Lancashire based, Skelmersdale United, will travel north for a game against Longridge Town.

Clubs that qualify from this round will receive £5625 from the Emirates FA Cup prize pot.

All fixtures are scheduled for Tuesday the 13th of October. 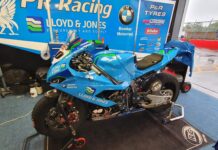 Jones in high hopes ahead of his BSB maiden season 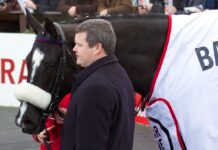 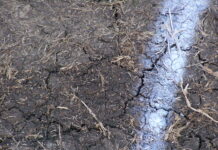