The Dutchman had to be withdrawn after 6 minutes due to a horrendous challenge from Everton goalkeeper Jordan Pickford that went unpunished.

The 29-year-old insisted that he will return fitter and stronger than ever before, posting a letter on his twitter page to provide fans an update on his injury.

“I believe everything happens for a reason and it is important to try and keep level-headed whether going through the highs or the lows.”

To show there is light at the end of the tunnel for Van Dijk and Liverpool fans alike, here are 5 players that recovered from injury and surpassed all expectations.

The Liverpool centre half is showing great maturity in this thriving Liverpool side as Klopp’s confidence in him is always on the rise. The then 18-year-old damaged his ACL during England U21 duty. At the time of the injury, Klopp “vowed to wait” for Gomez to return to fitness, which was a risk that has paid off. Gomez continues to make appearances in important first team games.

Van Dijk will be able to confide in his fellow teammate throughout his road back to fitness. Gomez will understand his struggles and can be their to support him through possibly the roughest time in his career so far.

English superstar and beloved national player Gascoigne was to blame for his own ACL injury after attempting a reckless tackle during the 1991 FA Cup Final at Wembley Stadium, on a Nottingham Forest player. To make matters worse, Gascoigne was finalising a move to Italian Giants Lazio from Tottenham.

Debatably England’s greatest ever, If the Newcastle legend can overcome an ACL injury in the early 90’s, then Virgil Van Dijk has an increased chance of recovery in 2020, with all of the medical expertise at the Dutchman’s disposal.

He was set to miss the rest of the 1992/93 campaign but would come back in emphatic fashion, smashing records at every turn the rest of his career.

Shearer wrapped up his league career having score 260 Premier League goals as well as 23 in old pre-Premier League currency. Not only that, but he would score 30 goals in 60 England caps and captain his country. One hell of a recovery.

Barcelona’s record appearance holder with 767 games in all competitions, Xavi, regularly played over 50 games a season during his time, which makes his recovery from an ACL tear in 2006 all the more impressive.

Xavi suffered a setback during the 2005/06 campaign when he was injured in a challenge with future teammate Edmilson during a match against Villarreal, causing him to miss four months of the season.

Despite being expected to miss the remainder of the campaign and the 2006 World Cup, Xavi was on the bench for Barcelona’s Champions League win against Arsenal and travelled with the Spain squad to Germany that same season. World-class.

The imposing, charismatic Swede, successfully returned from his ACL injury to help Manchester United mount a title defence against their cross-town rivals at Manchester city. He later moved on to Major League Soccer and scored a stunner on his debut in typical Zlatan fashion.

Mostly recently, Ibrahimović scored both goals for AC Milan in the Milan derby. Ibrahimović says he is still unstoppable at 39 and that his experience makes him an even more “complete” player than ever before.

After helping Liverpool win the Premier League, Champions League and Club World Cup in his short time at the club, the football community surrounding Liverpool will be in Virgil’s corner and keep him motivated to recover ahead of schedule. Only time will tell. 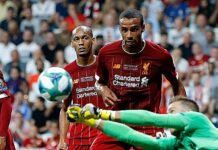 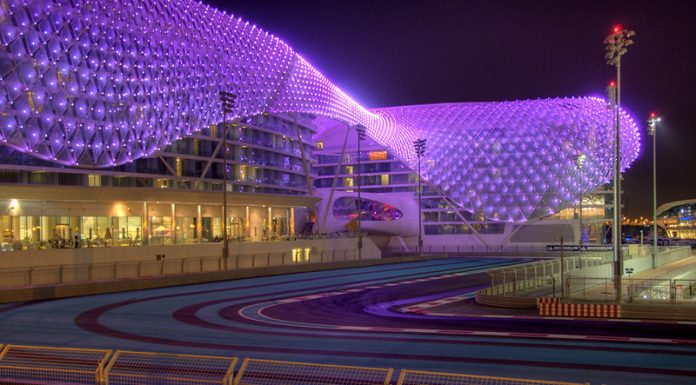 Liverpool set for Villa Park in the quarter-finals

Has Klopp found his midfield three?