With the Champions League last 16 matches just over a week away, Liverpool and RB Leipzig have frantically scrambled around for a venue for the first leg.

The draw in December saw Liverpool drawn with Leipzig. Jurgen Klopp’s side faced a tough trip to Germany where Leipzig have already beaten Manchester United.

However, the match will now be played in Hungary at the Puskas Arena in Budapest.

Why has the tie been moved?

The Liverpool vs RB Leipzig first leg tie has been moved due to coronavirus restrictions placed by German officials.

UK travel to Germany is currently restricted and the German government deemed allowing Liverpool staff and players to enter the country as too dangerous.

Our first-leg tie with @RBLeipzig_EN will be played at the Puskas Arena. #LFC | #UCL

This meant that Leipzig had to secure a new venue for the tie or be punished with a 3-0 first leg loss.

“Uefa can confirm that the Champions League Round of 16 first leg match between RB Leipzig and Liverpool will now take place at Puskas Arena in Budapest,

“We would like to thank RB Leipzig and Liverpool FC for their close cooperation and assistance in finding a solution to the issue at hand, as well as the Hungarian Football Federation for their support and agreeing to host the match in question.”

The Puskas Arena in Budapest has a capacity of 67,215. It is home to the Hungary national team with the venue set to be a used for the delayed 2020 European Championships.

Opened in 2019, the Puskas Arena is named after Hungarian legend, Ferenc Puskas who is held in high regard with the likes of Messi and Ronaldo in Hungary.

His impact on the game of football saw FIFA introduce the Puskas Award, given to the best goal scored in the entire world every calendar year.

The arena has already held the 2020 Super Cup Final between Bayern Munich and Sevilla which was won by the German side after extra-time.

Budapest based side Ferencvaros played their recent Champions League group stage matches at the stadium. Barcelona, Juventus and Dynamo Kiev all visited the stadium earlier this season. 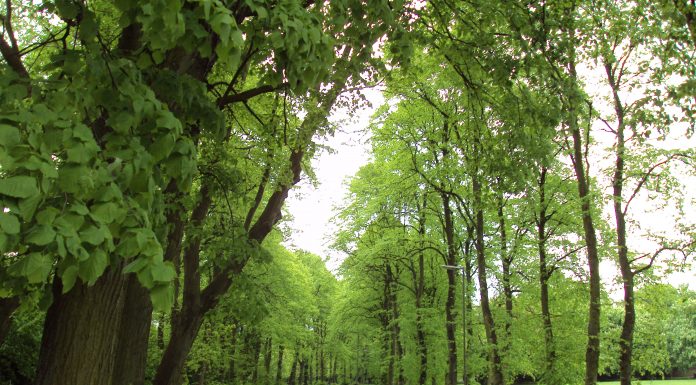 The National Lottery’s 25th Anniversary – Impact on Sport in Liverpool