Finally some good news for Liverpool fans as forward Diogo Jota is nearing his return to the side after missing their last 17 games due to injury.

Liverpool’s injury problems have been well documented, as have their struggles in the league but news of his return could breathe new life into this team in turmoil.

Following his £41m pound move in the summer, he bagged nine goals in 17 games including a hattrick away in the Champions League to Atalanta.

Since then, the Reds’ frontline has struggled and his return could spark a change in mentality, formation and might be the shakeup this side needs.

The criticisms of Liverpool lately have stemmed from the disappointing home performances which saw Liverpool’s home record of 68 games unbeaten come to an end at the hands of Burnley.

As shocking as it was, it was followed by consecutive losses at home to Brighton, Manchester City and Everton.

A prevalent theme throughout these games was the lack of spark and creativity shown in the frontline of Liverpool.

It must be said how brilliant this front three of Saido Mane, Roberto Firmino and Mohammed Salah have been in the last three years. Consistently scoring goals and winning matches against all opposition has made them one of the most feared attacks in the world.

However, recent times have seen them become predictable. With teams happy to let the ball go out wide to let Andy Robertson and Trent Alexander-Arnold cross it in which has become predictable and easy to combat.

What Can Jota Offer?

We know what he can offer Liverpool because we’ve seen it already, albeit only 17 games worth. But in that time we saw a type of player that added something to Liverpool’s attack.

He poses an attacking threat that is very direct and his game seems to have developed into that of an out and out goal scorer and finisher, rather than a creator.

Per 90, Jota has the lowest Key Passes out of the traditional Liverpool front three and in the games where shone, he was often in positions in and around the box where he was a goal scoring threat.

This Liverpool frontline can benefit from bringing in someone who is, not only a change in the line-up, but a player who is still new to the club having only joined this season and spent the majority of that injured.

He will feel like a new player and with all the stats and analysis you can throw at the issue, sometimes it’s as simple as having a player who offers something different while also bringing that quality into the side.

When speaking to UEFA in December about Jota, Jurgen Klopp was quoted with saying:

He was signed to add a new dimension to the team and his ‘desire’ which translates as work rate, is something key to Klopp’s heavy metal style of football as well as his pace, creativity and finishing.

In his best game so far (Atalanta away) he played in Firmino’s position and flourished in the role looking much more of a goal threat than the Brazilian has in recent times.

He combined well with Salah and Mane but also managed to forge his own style playing through the middle – he offered something more direct than Firmino and it’s something that should be explored again.

As far as formations go, Klopp had experimented with a 4-2-3-1 formation in Jota’s early games, especially later on in games. It paid dividends against Sheffield United at home where Jota bagged the winner, finishing a through ball as he moved through the centre.

However, given Firmino’s form, after Jota gets reacclimatised to the team and full speed, he should be given the chance to start ahead of Firmino as he has struggled for form, confidence and goals.

Although, as he gets back to full fitness, trying out a 4-2-3-1 with Jota and Firmino interchanging in the central positions would be interesting to see as they are such fluid players – plus it could take the weight off Firmino’s shoulders and give him more freedom to create.

That would also lend itself to a double pivot which could help Liverpool with Fabinho and Jordan Henderson out injured too.

The underlying point is that a new lease of life is needed, and Jota’s returns offers something different and something that is still fresh in this side because of the time he has spent out.

He could also take the weight off Salah, who has stayed consistent in scoring, but has been over relied on this season. When Jota gets back, then we should see a revived Liverpool frontline which should lead to a more fluid, potentially revitalised frontline. 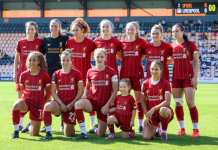 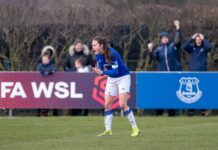 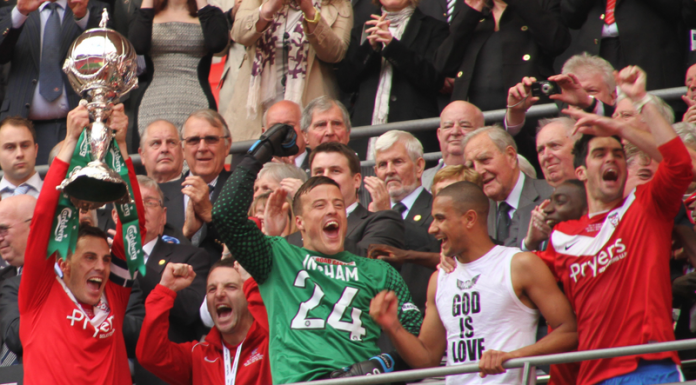