Southport’s Tommy Fleetwood was in contention going into the final round of the Arnold Palmer Invitational yesterday, but another Sunday blip scuppered any chances he had of claiming his first PGA Tour win.

Fleetwood went into the final round three shots behind the third round leader, Lee Westwood, but a horrible run of four bogeys in six holes and a double bogey on the final hole meant he posted a five over par 77.

Fleetwood now focuses on The Players Championship, which starts on Thursday at TPC Sawgrass. It’s a course which Fleetwood has performed well at, in his three starts at the tournament, he has produced two top ten finishes, including a best of tied fifth in 2019 when we shared the lead after round one and two.

It remains to be seen who he is partnered with for the first two rounds at TPC Sawgrass. 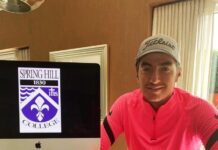 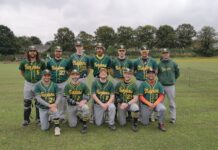