Liverpool Women host Blackburn Rovers at Prenton Park in the FA Women’s Championship as they look to apply pressure to Durham in the promotion spots.

The Red’s currently sit in third and find themselves seven points behind second placed Durham with a game in hand.

However Liverpool’s focus must be solely on Blackburn. If they were to win on Sunday alongside their game in hand, the Red’s will be just four points behind with three games to play.

There is also an added financial incentive for the Reds to return to the WSL after the new record breaking broadcast deal.

Over the last three games Liverpool have been in scintillating form. They have scored nine goals across those games without conceding.

In their last outing they thrashed Coventry United 5-0.

This ties their best run of consecutive wins for the season, adding further incentive to break that record against Blackburn.

Their opponents reside comfortably in mid table. Rovers will arrive at Prenton Park on the back of two consecutive defeats to nil against Lewes and Durham.

If Liverpool’s outside shot at promotion is to bear fruit, they will need to rely on the form of Ceri Holland and Missy Bo Kearns.

Midfielder Holland joined the reds in January from the University of Kansas. Whereas Scouse attacker Missy Bo has been regarded as “Bo Salah” by her manager.

Since signing, Holland has gone on to score three goals in her first four games for the club.

Interim manager Amber Whiteley told liverpoolfc.com that she is “so powerful, quick to get in behind. A constant threat”.

Missy Bo, a 19-year-old academy product has found consistant form in 2021 leading her to the LFC women’s player of the month award.

Both players will be key to providing an attacking edge against a Blackburn side that have been partial to conceding in recent games.

When & How to watch

Liverpool Women vs Blackburn Rovers Women kicks off at 18:30 on Sunday 28th March.

The match can be viewed via the FA Player or via a subscription to LFCTV. 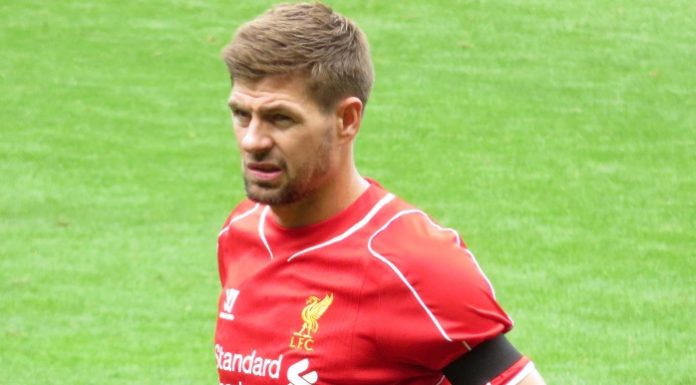 Steven Gerrard: “I would have loved to play under Klopp”

Ice hockey beginners guide: What is it and how does it work?