Warrington Wolves head to the Stade Gilbert Brutus Stadium in the south of France tomorrow in a game that could help close the gap on the current top clubs including St. Helens.

The Wire will go into the game after a dramatic 14-14 draw with Hull FC. The Dragons are currently third in the table and will look to keep their winning run going to keep up with Wigan Warriors and St. Helens.

The Wire will also face off against the Dragons in a fortnight as they compete in the Betfred Challenge Cup quarter-finals.

In the past game, Steve Price’s side came out on top, winning 30-16, but they were unable to travel to France due to the Covid outbreak in the Dragon camp towards the end of the 2020 season.

Price has named an unchanged squad for the trip to Perpignan and Tom Lineham will serve the second game of his current three-match ban.

The Dragons have made one change as Jordan Dezaria replaces Lambert Belmas in the squad.

Fouad Yaha has scored a try in each of the Dragons’ last three meetings with Warrington.

The game will be shown live on Sky Sports Arena from 4.55 PM. 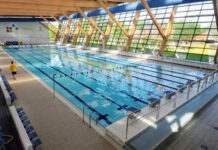 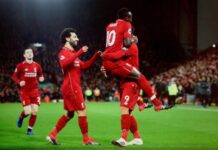