By Owen Smith
Liverpool will take many positives from a thumping 5-0 away win at Watford as they head to Athletico Madrid in the Champions League.

A fine Robert Firmino hat-trick and goals from Sadio Mane and Mo Salah were the icing on a convincing victory at Vicarage Road.

The Reds came out of the blocks strongly, scoring inside eight minutes, with a special outside the foot pass from Mo Salah reaching Mane, for him to tuck home.

Firmino then began his hat-trick when he finished off a well worked ball from James Milner, tapping home and put the Reds 2-0 in front.

Another close range strike saw the Brazilian take the tally to 3-0, and put the game to bed 52 minutes in.

Watford did not look close to pulling a goal back, and Liverpool continued to work hard to prevent the home side gaining any ground.

After losing out to the player of the month to Christiano Ronaldo, Salah came out to prove a point.

And he did so with a special goal that was almost an exhibition.

He took on what seemed like the entire Watford defence with some slick footwork, then sent Craig Cathcart sliding across his box with a fake shot, before cutting inside to slot the ball home past Ben Foster.

On 84 minutes, Caoimhin Kelleher pulled off a stunning save after a close range effort from Sarr forced him to make a reflex save and tip the ball onto the post.

And with the last kick of the game, Firmino finished his trio with another well worked goal, assisted by substitute Neco Williams.

Liverpool completed 19 attempts on goal, with eight on target. Mo Salah was once again awarded Man of The Match.

Jurgen Klopp’s men will fly out to Spain on Monday in buoyant mood to face a tough test in the Champions League on Tuesday night. 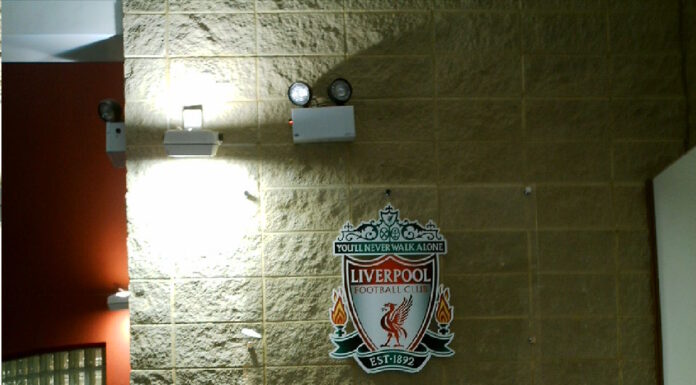 Everton, Carlo Ancelotti and the 776 day wait for a win in the face...

Everton waiting on key players ahead of West Brom game