Liverpool confirmed their allocation of 19,618 to supporters yesterday afternoon and it is fair to say it wasn’t well received.

"Football supporters are tired of being ripped off. Tired of watching their team reach a final, but unable to find a ticket to attend. And tired of exorbitant prices."

However, he encouraged fans without tickets to come to Paris and enjoy the atmosphere.

He said: “I think Paris is a place you can go without a ticket and enjoy yourself. Whoever follows us, I say thank you very much, you make it special.”

Klopp also heaped praise on the Liverpool fans for their loyal support, saying: “I cannot be more thankful for our fans.

“I really hope they can all make it somehow to Paris and create an incredible atmosphere.”

Klopp briefly spoke about Real Madrid who are Liverpool’s opponents for the Champions League final, as they were in 2019.

He said: “When we lost that final [in 2019], my solution would have been to play [the] final next year against Real Madrid but we played Tottenham in Madrid. Seems to be our destiny.”

Spurs were Liverpool’s opponents in their 2020 Champions League triumphs and the sides face again in a vital Premier League encounter this Saturday evening.

On the threat Tottenham possess, Klopp said: “[They] have speed like crazy up front, Harry Kane, what a player, they have a blind understanding [the front men].

“It’s probably the biggest challenge for protection we’ve faced in a long time.

“We have to find a way to keep them calm as often as possible.”

Klopp provided an update on the injury to Firmino that has seen the Brazilian out since Liverpool’s FA Cup Semi-Final.

On whether he’ll be ready for the game tomorrow, Klopp said: “I don’t know, but he’s ready for training.

“The foot thing meant he couldn’t do a lot, but we have to make sure he has a couple of sessions.

Liverpool still have six games to play this season, more than any other side in the country.

On the run in, Klopp said: “We don’t think about it, it’s more a feeling. In 23 days we will know everything.”

As Klopp says, in just 23 days Liverpool’s season will come to a close and a historic quadruple could be secured.

Can Liverpool hold their nerve? 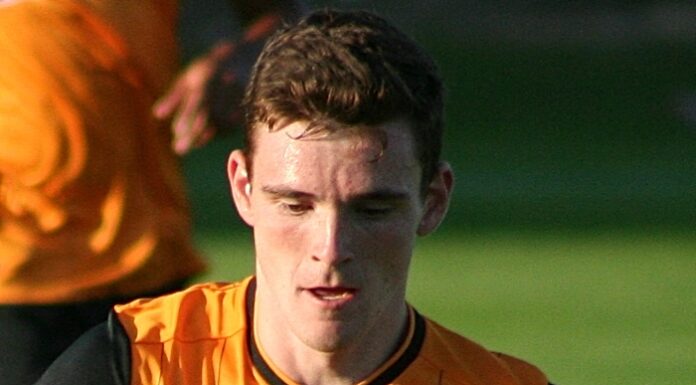 Cheltenham is back…bring on the roar

Liverpool 2-1 Norwich after Minamino brace – What we learnt