Shortly after Warrington’s 2-2 draw against Mickleover Sports, the club announced they had been approached and talks were taking place with the manager.

The move takes the 42-year-old up a division from the Northern Premier League in which Warrington sit sixth, eight points off the top.

He leaves his assistant, Mark Beesley, to take interim charge of next weekend’s FA Trophy game against Morpeth Town.

A statement from The Yellows said: “It is with a heavy heart that the club parts company with Paul, and we did everything we could to persuade him to stay.

“We know how difficult of a decision it was to make but Telford is a big club with fantastic facilities.

“Paul had a great relationship with everyone at the club and will be sorely missed.

“He and his family will always be welcome at Cantilever Park.”

The statement also mentions how “no one connected with Warrington Town will ever forget the NPL play-off final win away at South Shields”.

The match referred to was a pivotal point in the manager’s reign and, had the pandemic not played havoc with the football pyramid, the victory would have meant promotion to the league where Carden is now set to ply his trade.

Warrington chairman Toby Macormac has urged his senior players like Jay Harris and Mark Roberts to “step up” in Carden’s absence.

Part of the deal means Carden will not approach his former club for players until the end of the season.

Next up for Warrington are two home fixtures, starting with Morpeth in the FA Trophy Second Round then Lancaster in the league. 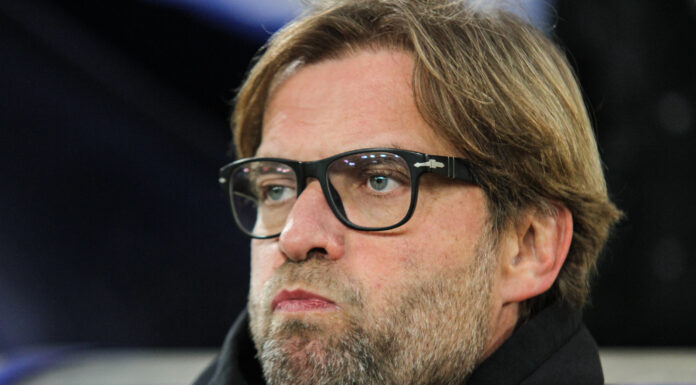 What went wrong for Liverpool yesterday?