Premier League leaders Liverpool can breathe a sigh of relief today as they learnt that they will be allowed to continue to contest the League Cup this season.

The EFL decided against expulsion and Liverpool escape with a £200,000 fine – half of which is suspended for a year – to the Reds for fielding an ineligible player in last week’s 2-0 win over MK Dons.

22-year-old midfielder Pedro Chirivella was a second-half substitute for Naby Keita as Liverpool ran out comfortable winners at Stadium MK. However, an investigation was launched following the match and it has now been found that Chirivella did not have the appropriate international clearance to play.

The club have also been found guilty of the same offence for having fielded Chirivella in an EFL Trophy match for Liverpool Under-21s against Oldham Athletic back in August.

In a statement, the EFL said that “The club’s breach was in part due to the challenges it encountered with securing the correct international clearance and its subsequent ability to include the player on team sheets despite the lack of clearance. As a result, the board concluded the most appropriate sanction was a financial penalty.”

It was initially thought that Liverpool would be subject to a much tougher punishment with either a replay of the game or expulsion from the competition altogether.

Instead, they decided to follow a precedent they set in 2014 when Sunderland were handed a similar punishment for the same offence.

Today’s news is music to the ears of Liverpool manager Jurgen Klopp who can plan for a fourth-round tie at home to Arsenal. The German will be looking to launch an assault on more silverware in the League Cup, a trophy in which the Reds hold the record amount of wins. 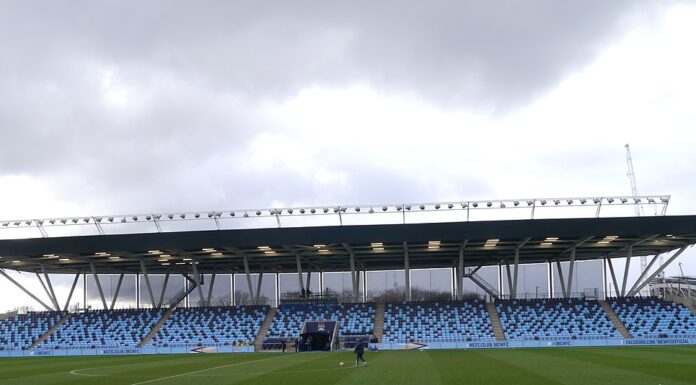