Minamino’s Japan have qualified for the Qatar World Cup after a crucial 2-0 win over Australia.

Saudi Arabia will join Japan as qualifiers from group B, while Australia head for the play offs.

The Japanese international has had his best season for Liverpool, scoring nine goals and getting one assist.

Minamino has been Liverpool’s hero in the cup competitions this season.

He scored a last gasp goal against Leicester in the League cup, and saw the reds progress against Norwich in the FA Cup.

Japan have now reached each of the last seven World Cups, and Minamino will be hoping for a starring role in the winter. 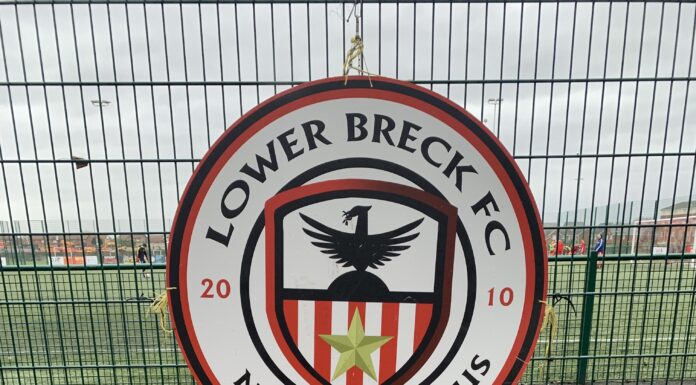 Lower Breck FC slump to another defeat against Ashton

Walsh: “Everton wouldn’t back me in Maguire and Robertson deal”

Paul Glatzel stars in guest appearance for Liverpool Under 23s

“We’ve got to remember we are Tranmere… we’re going there to try and win...