Liverpool manager Jurgen Klopp did not confirm nor deny he will be signing new players in January.

Klopp admitted the summer window hurts the English clubs more than they benefit due to it closing at different times in Europe.

Many transfer rumours have been going around including the Champions League winners eyeing up French Starlet, Kylian Mbappe.

When asked about Everton’s position in the table and whether it tells the truth, Klopp said: “The table tells the full truth at the end of the season, not in the early stages.

“If you go through the Everton squad, it is a really good squad. Nobody denies that.”

The German added: “Everton is a really ambitious club and rightly so. If it doesn’t go the right way then the pressure increases really quickly.

“I didn’t run through my living room celebrating,” Klopp added when asked about drawing Everton at home for the 3rd round of the FA Cup.

On the injury front, Klopp confirmed Joel Matip will definitely need more time before he returns. 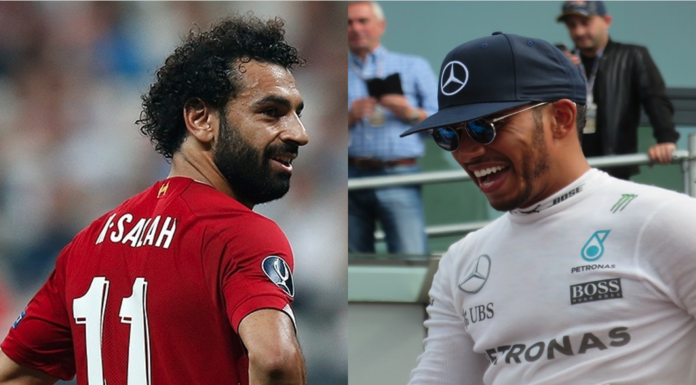 “It is important for Everton to play in Europe next season” – Everton v...