Steven Gerrard has been critical of the way former manager Gerard Houllier dealt with his half-time hooking in the Champions League.

3-0 down to Basel at half-time in 2002, Liverpool were faced with the prospect of an early exit from the Champions’ League group.

Then-manger Houllier made the decision to substitute Gerrard, and the midfielder subsequently received a very public dressing down in the media by his boss.

Gerrard outlines his thoughts on the matter during a conversation with Jamie Carragher on his ‘The Greatest Game’ podcast, saying he disagreed with how it was handled.

“I think, by his actions, had already let everyone know what he wanted to do and sent me the message. For Houllier to bring me off, not really speak to me in front of the group, and then go and speak in the media, I just thought that was something I wouldn’t do.”

Calling on his own managerial experiences with Rangers, he said that he would have dealt with the situation differently.

He said: “Being a manager now and looking back on that, I’d have probably given the player until maybe the 50th minute just so it’s not the humiliation in front of everyone in the dressing room.”

However, despite the potentially detrimental psychological symptoms of such a public condemnation, Gerrard adds that it was correct tactical decision, given how his team recovered to rescue a 3-3 draw.

“His decision on the night was right and my performance was nowhere near good enough, so I deserved to come off.”

The former Liverpool and England captain also said that he understands how players all benefit from different treatment, and that his hooking was ultimately a blessing in disguise.

He said: “I don’t think that did me any harm. That worked for me because it was a kick up the backside I needed. Different players and different personalities can be treated differently.”

He backed this up further, drawing on his own experiences as Rangers manager.

“So I’ve got people in my dressing room that I’d be a bit more firmer on than other players, depending on what relationship I’ve got with them or what temperament I think they’ve got.” 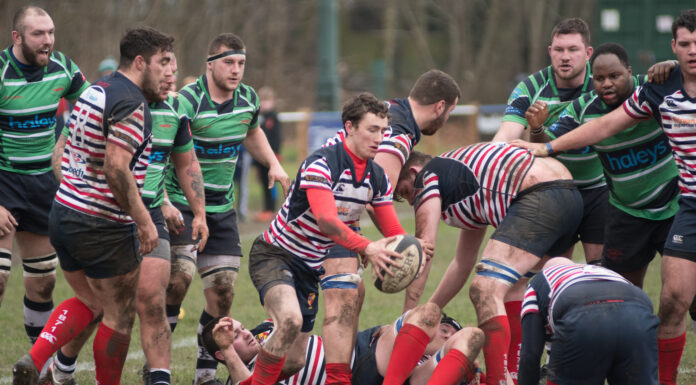 Plans for a Premier League return – why it’s NOT the right thing to...

MMA star Darren Till ready to fight at UFC 248