Tranmere Rovers will be looking for a third successive victory in League One as they travel to Blackpool on Tuesday night.

Micky Mellon’s side have recorded impressive away wins in their previous two fixtures – beating both Shrewsbury Town and Accrington Stanley.

Despite an upturn in form in the past week, Rovers still sit 21st in the league – six points adrift of safety.

But with two games in hand on 20th placed AFC Wimbledon, Tranmere have the chance to haul themselves level with their fellow relegation candidates.

Simon Grayson and Neil Critchley’s Blackpool will offer a stern test though – The Tangerines are 13th in League One and have proved difficult to beat at Bloomfield Road.

They have won nine of their 16 home fixtures this season, losing on just five occasions.

Blackpool’s goal scoring options are also set to be bolstered by the return of striker Armand Gnanduillet.

The 28-year-old is the league’s joint-second top-scorer with 15 goals, but a hamstring injury meant he was ruled out for three games at the end of February.

Gnanduillet returned to the matchday squad during a 0-0 draw against Fleetwood at the weekend, coming off the bench in second half.

With the Frenchman now expected to start tomorrow, Tranmere will have to be wary of his physical presence and clinical nature in front of goal.

Mellon’s men drew 1-1 with Blackpool in the reverse fixture in December, but the threat of relegation means only a win would be a positive result for Tranmere.

The games kicks off at 7:45pm on Tuesday night at Bloomfield Road. 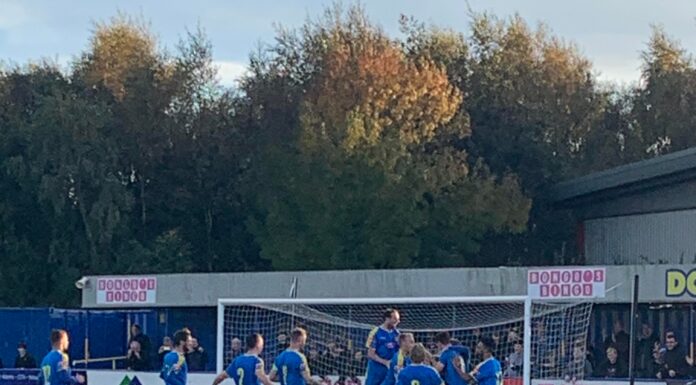 How did Merseyside’s players get on for their international respected teams?