By David Lawson-Cooke
Tranmere Rovers striker James Vaughan has rallied his teammates to use their unfortunate relegation last season as ‘fuel’ for this campaign.

He said: “On one side you have to forget about it and move on.

“But in another way, you have to remember it and let it fuel you for the season ahead.”

Tranmere were relegated from Sky Bet League 1 due to the impact of the COVID-19 pandemic, despite having 10 games remaining in the season.

Vaughan signed for Rovers in January from Bradford to try and keep the club in League 1.

He scored three goals but unfortunately no amount of goals could save Tranmere from the drop due to the circumstances.

Vaughan and his teammates believe they would have had a good chance of survival in the league if it were played to its conclusion.

He said: “Last year, we all think that we would have stayed up if we were given the chance, but it was not to be.

“This is a club that we all believe that should be in League 1 but, for whatever reason we are not but we are going to be giving everything to be getting back where we think we belong.”

Despite not having the best start to the season the former Everton striker believes that the squad at Tranmere should be pushing hard for promotion this season.

He said: “The squad of players we have here should be challenging for it and putting it into action to get the results we need.

“I think if we click then any team in the division will struggle to live with us.”

However, Vaughan also made it clear that the actions on the pitch are what wins games.

“Yeah, we have a great squad, but we keep saying a squad on paper does not win games.

Vaughan is yet to score so far this season in League 2 but did manage to score a brace midweek against Liverpool U21s.

However, Vaughan does not seem worried about the situation in the League and believes the goals will come.

“I’ve been in the game long enough to know you will go through spells of not scoring but I know what I am about and we will just keep at it we will do what we need to do.

“You have last week were loads of chances and I thought we were unlucky not to get the win but I will keep getting in there and so will the other forwards and we will get the goals to win the games.”

Tranmere’s success may be reliant on Vaughan finding the net regularly this season and the striker outlined his hunger to get goals.

“Scoring goals is what strikers get judged on and fir me that desire to get goals and to help the team is always there.

“As long as we are getting wins and points, I am happy, but I want to contribute as many goals as possible.”

Tranmere’s next games is at home to Scunthorpe United tomorrow (October 3) and James Vaughan will be hoping to open his Sky Bet League 1 account. 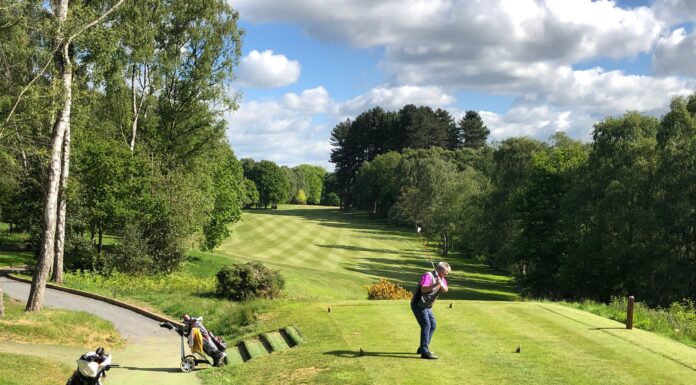 Heartache for England as South Africa lift the 2019 world cup