Skelmersdale United and Marine FC have been given League Two opposition in the first round of the FA Cup.

Skelmersdale, who are the lowest ranked side left in the competition and in the first round for the first time since the 1971-72 season, will travel to Harrogate Town.

The lowest-ranked side left left in the FA Cup, Skelmersdale United, have earned an away tie at League Two Harrogate Town in the first round proper.https://t.co/io9fqiIpEe pic.twitter.com/bI3LpObyg1

Whereas Marine, who overcame Chester at the weekend to book their place in Round one, have an away tie against Colchester United.

Marine will face @ColU_Official in the First Round of the @EmiratesFACup! #COYM

Tranmere Rovers were given a home tie against Accrington Stanley in what is an all EFL affair.

The ties will be played across the 7th, 8th and 9th of November. 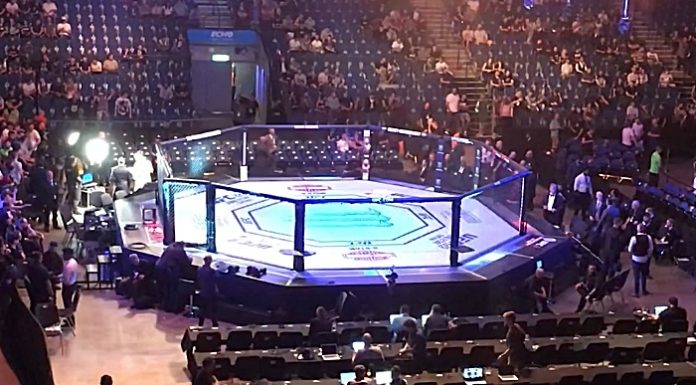 Remembering the UFC’s lone trip to the Mersey Docks

WHERE ARE THEY NOW: Jürgen Klopp’s first Liverpool XI

Jonny May and Jack Nowell fit for Semi-final clash

PREVIEW | Blackpool vs Tranmere Rovers | Mellon’s men going for three on the...