Sunday sees The Dripping Pan host Liverpool’s final game of what has been a remarkable season for them in the Women’s Championship.

Liverpool have lost just once this season and will look to finish their season strongly with victory over Lewes.

A record crowd saw The Reds lift the Championship trophy last week after their 6-1 victory over Sheffield United.

In case you missed it 😉 pic.twitter.com/WEbPV4UKP4

This came three weeks after clinching the title with victory over Bristol City.

Lewes will finish the season in 8th place, unable to build on their highest ever finish last season at 5th place.

Matt Beard’s Liverpool side are the highest scoring team this season with 48 goals.

However, Lewes have been a defensive force this season, conceding just 23 goals, which is significantly better than most teams around them in the table.

In comparison, Liverpool have conceded just nine goals this season and Lewes’ form in front of goal has been relatively poor, scoring just 21 goals in 21 games.

Liverpool forward Leanne Kiernan has been brilliant in front of goal this season netting 13 goals this season.

Kiernan scored a fantastic team-goal last time out against Sheffield United and will look to solidify her position as the league’s second highest scorer.

Liverpool have urged fans to cheer on the champions one last time in 2021/22.

This game will be a tough test for Liverpool as they attempt to continue their momentum into the Super League next season. 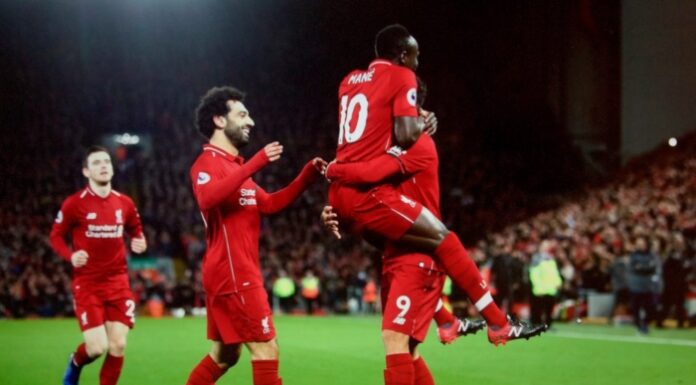