Marine and Skelmersdale United have been given a massive boost by the FA as it was announced that all FA Cup first round ties this weekend will go ahead, despite the country heading into a second lockdown on Thursday.

Both matches are due to be televised.

This means that Skelmersdale’s tie against Harrogate Town and Marine’s game away to Colchester United will still continue as planned.

10 non elite clubs have already left in the competition. However their league progress continued weekend under strict COVID-19 protocols.

Speaking to Merseysportlive on twitter, Skelmersdale United said: “Today’s news is a great start to hopefully an amazing week for the club, we are looking forward to visiting Harrogate on Friday night and maybe even stage a shock.”

Both matches are on TV, with Harrogate Town v Skelmersdale United on BT Sport on Friday night (7:45 KO) 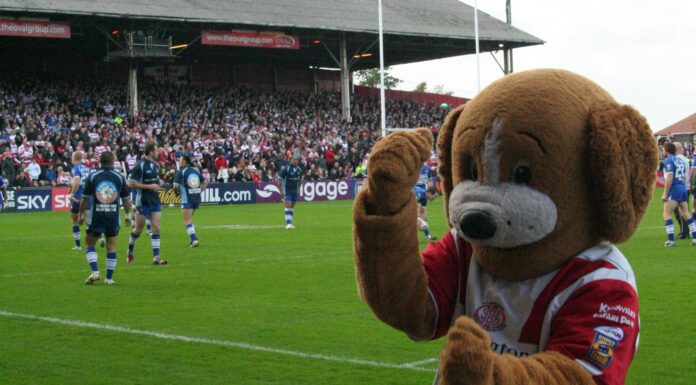 Wimbledon 2020 cancelled due to COVID-19 pandemic

Marine and Skelmsersdale get go ahead for First Round Proper

David Moyes to Everton? What do the fans think?

Fury seals a mega deal with the WWE?