With the transfer deadline day set to close tonight, Liverpool seem to be closing in on Ozan Kabak from Schalke. But who is the Turkish centre back strongly linked with a move to Merseyside?

It is no surprise to see Liverpool linked with an array of defensive targets this transfer window. After losing the likes of Virgil Van dijk, Joe Gomez and now Joel Matip to injury, the Reds are in something of an injury crisis.

Jurgen Klopp’s side are already close to securing Preston centre half Ben Davies for a fee close to two million pounds, but it seems the Red’s boss wants further backup to add to his ranks.

Ozan Kabak of Schalke appears to be his other desired target.

The 20-year-old has been a Schalke player since 2019 and is contracted with the German side until 2024, but Liverpool have been targeting the youngster for a while now and hope to add him to their ranks by the end of today.

Having played 14 games this year for a struggling Schalke side that have leaked goals, Kabak still seems to be performing well, boasting an 84.1% pass success rate as well as winning 4.1 aerial duels a match.

His impressive stats are backed up further when seeing his averages of 1.2 tackles a game as well as 3.9 clearances, evidencing his solid reading of the game and keenness for a physical battle.

However the youngster is still someone that will need to develop in certain aspects, after  picking up 4 yellows and a red in his 14 games.

The deal looks to be a £2.5 million loan move with an option to buy, which seems no surprise given the reds strict transfer policy.

With many top defenders to learn from at the club, Kabak seems more than capable of developing his game at one of the Premier Leagues top clubs. 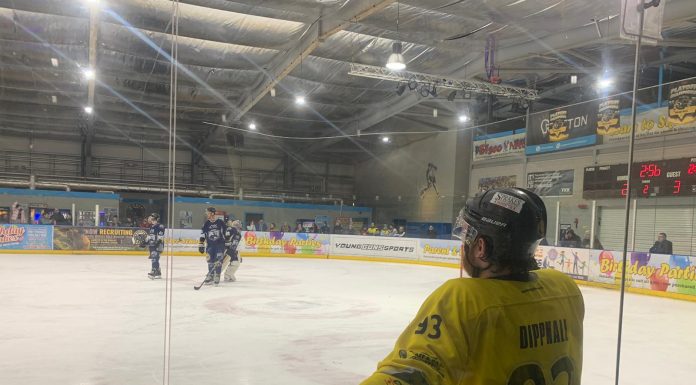 Which free agents could Liverpool bring in?