Liverpool manager Jurgen Klopp has said his side face an enormous task to qualify for the top 4 this season ahead of Sunday’s Premier League game against Sheffield United.

The Reds’ boss also gave an injury update on Diogo Jota, Fabinho and James Milner ahead of the trip to Bramall Lane.

Speaking to the media today, Klopp said: “It’s not too far off (the top 4) but already it’s a distance, so it’s all clear.

“We don’t have to talk much about that, the only thing what we have to do is to try to win as many games as possible, that’s what we do and we will see at the end of the season.

“But of course it is a challenge.”

Klopp also said he and his staff will assess the fitness of Jota ahead of the game on Sunday.

Meanwhile, Fabinho and Milner will only return to team training on Saturday.

The Portuguese international Jota has been out for the champions since November, after he picked up a knee injury during a Champions League game in Midtjylland.

Klopp said he will “see what we can do”.

“But (he) was out long term so we have to see what we can do with that. But in training he looks really promising.”

Read here about how Jota’s return could breathe new life into Liverpool. http://https://merseysportlive.co.uk/2021/02/25/why-diogo-jotas-return-could-breathe-new-life-into-liverpools-season/

On Fabinho and Milner, the manager added: “Fab was not yet with the team.

“That can happen tomorrow, if I’m 100% right, he has his first session with the team. And same for James Milner.”

Liverpool’s game at Sheffield United is on Sunday evening, kicking off at 7.15pm GMT. 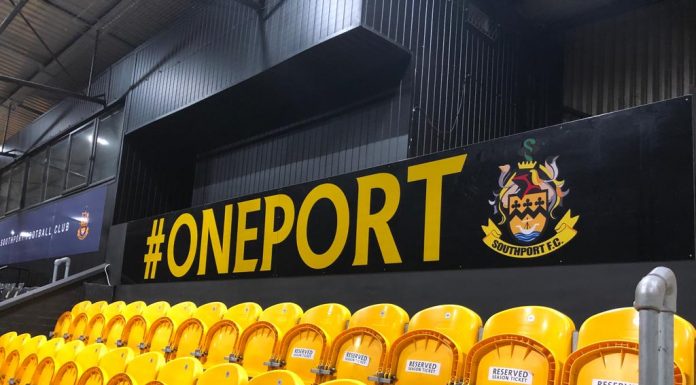 Covid-19: The unique threat the pandemic poses to Liverpool

Walsh: “Everton wouldn’t back me in Maguire and Robertson deal”

OPINION | Why Esports ARE a real sport