Liverpool FC flag and banner organizers on the Kop Spion Kop 1906 have today put a statement about the club’s decision to withdraw from the European Super League.

After the past few days, with the announcement about the proposal of the European Super League that would include Liverpool and five other Premier League clubs, fans of all sides involved let their anger be known.

On Monday Liverpool fans protested at Anfield before their match against Leeds United. Kop Spion 1906 also announced on Monday that they would be removing all banners and flags from the Kop stand at Anfield.

After the match against Leeds, many Liverpool players let their thoughts be known about how they felt about the proposal which included an interview from James Milner.

It was later announced at 11.03 PM that Liverpool had officially decided to withdrawal from the European Super League.

Since then the current owner John W Henry has issued a video apology this morning at 8.25 AM.

Spion Kop 1906 has now announced their new plans that will be happening after the latest development.

You can see the statement below.

The FA have also announced a statement about the fans and the European Super League. Which you can read below.

Statement from The @FA: pic.twitter.com/nkxYvAL9yP 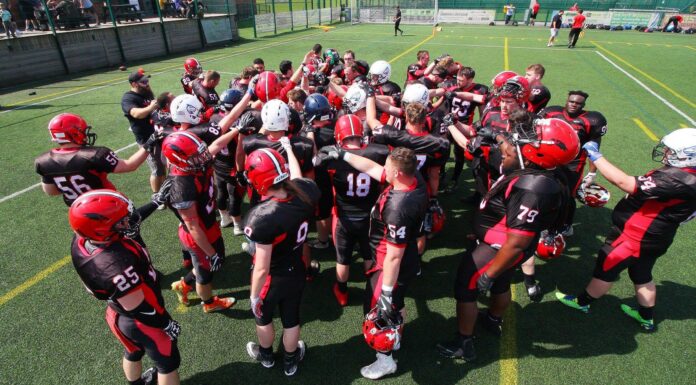 Tiger Roll pulled from Grand National due to ‘unfair weight’