The news of a proposed European Super League involving six English clubs including Liverpool shook the world on Sunday afternoon, before it broke that plans had been scrapped just 48 hours later. Here’s a timeline of a crazy few days in football history…

The news first breaks from The Times that 12 clubs from England, Italy and Spain have agreed to take part in a newly-formed European Super League, including Liverpool and the other ‘big six’ clubs of the Premier League. The founding members of the new league are to be permanent, with new members to be allowed in at a later date.

UEFA, the Premier League and UK Prime Minister Boris Johnson move to condemn the plans. UEFA announce it will “use all measures possible to stop the cynical project.”

Prime Minister Boris Johnson has said his government will work with football authorities to stop the European Super League from going ahead "as it has been proposed". pic.twitter.com/8cg6Vd8NmT

The European Super League makes an official statement confirming that  AC Milan, Arsenal, Atletico Madrid, Barcelona, Chelsea, Inter Milan, Juventus, Liverpool, Manchester City, Manchester United, Real Madrid and Tottenham Hotspur have all signed up. The ESL say that they will hold talks with UEFA and FIFA “to work together in partnership,” but FIFA then condemn the plans.

All 12 clubs resign from the European Club Association, and the ESL contact UEFA and FIFA to issue notice of legal proceedings in European courts blocking any sanctions the governing bodies may attempt to enforce.

UEFA President Aleksander Ceferin calls the proposals “disgraceful” and “a spit in the face of football lovers.” He threatens legal action, as UEFA then announce plans for a reformed Champions League from 2024 with a league of 36 teams.

UEFA President Ceferin in public appeal to English clubs behind Super League: "Gentlemen you made a huge mistake. Some will say it is greed, others distain, arrogance … there is still time to change your mind. Everyone makes mistakes” pic.twitter.com/urIDYIs0qg

Leeds wear ‘Football is for fans’ T-shirts with Champions League logos accompanied by the text ‘Earn it’ while warming up for their Premier League game at home to Liverpool. The home side leave the same T-shirts in Liverpool’s changing room but the away side refuse to wear them.

Liverpool players are booed off the bus, anti-ESL messages are flown over by planes and a Liverpool shirt is burned.

Liverpool manager Jurgen Klopp is asked about the proposals, to which he answers: “We were not involved in the proposals.” James Milner also expresses his discontent with the plans in his post-match interview.

Real Madrid President and ESL chairman Florentino Perez tells Spanish television that the plans are to “to save football at this critical moment” and claims that “young people are no longer interested in football.”

The 14 Premier League clubs not included in the ESL conclude from a Zoom meeting that they “unanimously and vigorously reject” the proposals.

Liverpool captain Jordan Henderson calls a meeting of Premier League captains to consider their stance against the ESL proposals.

Liverpool release a video in which owner John Henry apologises to fans, admitting: “I’ve let you down.” He apologises to Klopp and chief executive Billy Hogan. The club begin proceedings to withdraw from the ESL along with most of the other 12 clubs; all of the English sides.

ESL founder and Juventus chairman Andrea Agnelli admits “I don’t think the project is now up and running.”

Perez insists the Super League is not “dead” despite its collapse within 48 hours of being announced. “The project is on standby. The Super League still exists.” 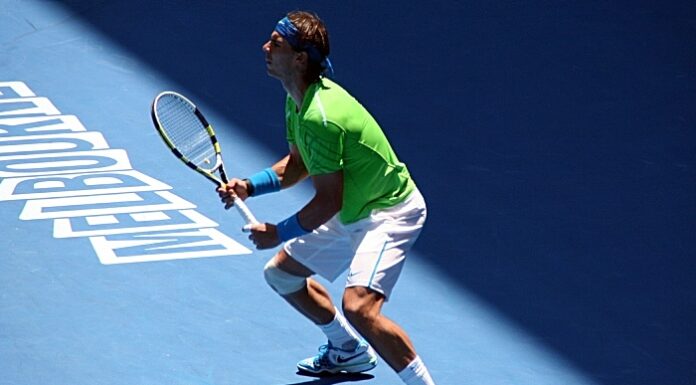