Heroics from Canadian goalkeeper Foster in the shootout gave the Reds the extra point as she managed to stop a decisive penalty from former Everton winger Chantelle Boye-Hlorkah.

Liverpool didn’t miss a single penalty in the shootout with Ash Hodson scoring the fifth to secure the 5-4 win on spot-kicks.

The game itself was incredibly even and both sides had more than enough chances to win the game.

In-form Irish striker Leanne Kiernan clawed the Reds back into the game in the second half after Shania Hayles gave the visitors the lead just two minutes into the game.

Kiernan had to leave the pitch shortly after scoring. The Liverpool forward felt something in her hip and had to be substituted.

Liverpool grew into the game as it progressed and perhaps should have done more to avoid the penalty shootout.

The home side had penalty shouts in the first half. Melissa Lawley tangled in the area with Elisha N’Dow but referee Abby Dearden waved it away.

Liverpool were professional throughout and looked impressive in the second half.

Villa had chances towards the end but they couldn’t make any of them stick.

Meikayla Moore nearly caught Sian Rogers out with a looping cross-cum-shot that nearly snuck into the top corner.

But penalties came calling after seven minutes of added time.

Foster saved the first of the 10 penalties to be taken in the shootout. Both sides scored all of their penalties after the save.

The win takes Liverpool to the top of Group A in the Continental Cup.

They’ll be there briefly, with Sheffield United and Sunderland to play tomorrow.

Liverpool’s next game in the competition will be against promotion rivals Sheffield United.

Both sides will set their league battle aside for a league cup tie at the start of November.

Before that though, the Reds have a lengthy break, such is the nature of the broken up women’s season.

Matt Beard’s side will next play on Halloween.

They will face Lewes at home as the Reds look to chase down league-leading Durham. 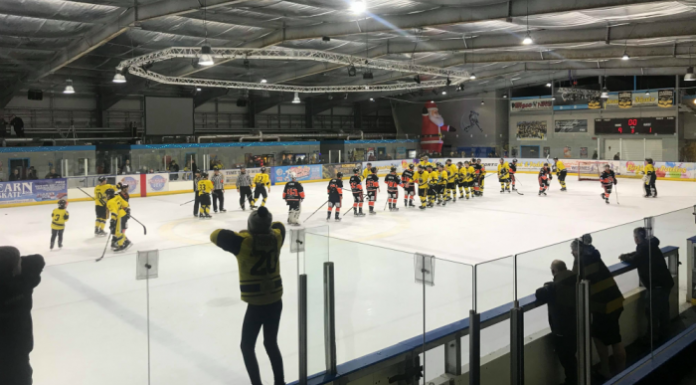 Neal Skupski and Jamie Murray lose in the quarterfinals of Rotterdam

Klopp – We must be ready for “brave” Brighton

Merseyrail LFC head top of the league against rivals Tranmere

Merseyside referee reveals his journey in light of “abuse” against officials

Alan Myers: “Everton must unite as a club”

The importance of the Gorilla’s Garden Gait