Liverpool continued their dominance with a 2-0 victory in Group B against Porto in the Champions League under the lights at Anfield.

It was a scintillating second half performance with Thiago and Mohammed Salah grabbing the goals.

The atmosphere was bouncing on a brisk Merseyside night after manager Jurgen Klopp opted for a number of changes with their status already confirmed in the knockout stages.

Is there a better place to be on a Wednesday night than Anfield?… Kick off 5 minutes away #LFC #YNWA #UCL pic.twitter.com/E1Ky6Tw6Bv

FC Porto had everything to play for and in the first half they caused the Reds defence plenty to think about.

The first big chance of the game fell to the Portuguese outfit just after the 10th minute.

Luis Diaz, a bright spark throughout the game camped himself on the last defender, racing ahead of the already high back line.

He unselfishly tried to find fellow winger Otavio but he clumsily put it wide.

That passage of play was the visitors’ plan all game.

They played with a high press and repeatedly looked to catch Liverpool on the counter, with a back line that was not accustomed to playing together.

It was fairly equal for the remainder of the half, but VAR was again the main talking point.

Sadio Mane was the first victim, judged narrowly offside after scoring from a piercing ball through by Man of the Match Thiago.

Glorious ball from Thiago, splitting the sleeping FC Porto defence. Mane tucked the ball away with ease only for VAR to intervene and cancel the goal out for offside.

Sergio Conceicao’s men nearly executed their plan a second time before the interval.

This time it was Mehdi Taremi found himself free and like Diaz opted to square the ball, only to find a sea of red to clear.

But after two missed chances, less than 10 minutes into the second half, the second placed side in Group B were made to pay.

Thiago found the ball almost 30 yards out and brilliantly fizzed the ball straight into the bottom corner.

It topped off a classy performance from the Spaniard who showed his vast technical ability before being substituted.

This put a fire in the belly of the rest of the players. From then it was an onslaught with Porto limited to very little.

The Reds looked back to their normal selves with the likes of Henderson and Robertson coming on having a massively positive impact.

And with just over 20 minutes to go the lead was doubled.

Mo Salah had a quiet evening by his standards but was razor sharp with his movement.

He linked up with the captain and tucked away a neat finish at the near post.

With the game put to bed, Klopp utilised the five substitutions and showed the quality and depth of the squad after a challenging first half.

Teenager Tyler Morton kept his place on the pitch and by no means looked out of place on his European debut, putting in an assured performance in the centre of the park.

Liverpool will return to Anfield on Sunday against Southampton in the Premier League. 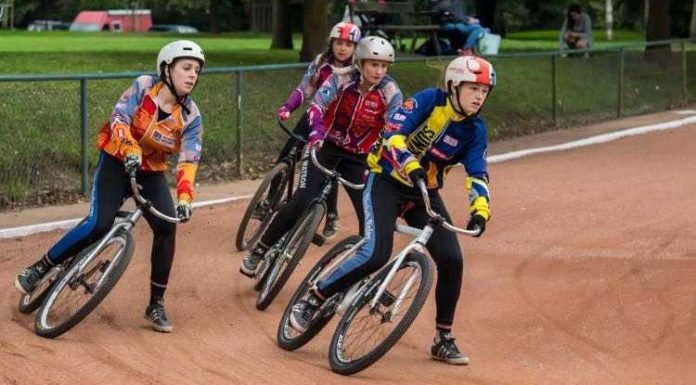 Liverpool Lions: The city’s only Rugby League side