AFC Liverpool have been drawn away to Abbey Hey in the fourth round of the Buildbase FA Vase.

AFC Liverpool are now just four games away from Wembley after beating Pilkington 1-0 in the third round of the FA Vase, thanks to Luke Stephens, who tapped the ball home following an inswinging corner that was flicked on to the far post.

The non-league Reds are now in unknown territory as this is the furthest the club have ever reached in this competition.

Despite entering a national draw, Chris Anderson’s side have been given a fixture close to home as they travel to East Manchester, on the weekend of January 15, to face Abbey Hey.

Like Pilkington, their opponents play in the division below AFC Liverpool.

However, the pressure will be on now as the players know they are just four games away from the final.

After the match against Pilkington, manager Chris Anderson said: “I’m delighted, we’ve made history. It’s the furthest the club has ever got to…

“We have to be at it every game. Hopefully, we can take the positives from the first half into the second half of the season.

“We have players coming back into the fold and new players coming in challenging for positions, so I’m looking forward to the back end of the season.”

Though they were disappointed to lose by such a narrow margin, Pilkington, who made the short trip to the Marine Travel Arena from St Helens, can consider their cup run a success given it was the club’s first-ever appearance in the FA Vase.

Assistant manager Lee Jenkinson said: “I think first half we probably just edged the game. Going in at half-time, we were quite happy with 0-0.

“We should have come in winning – we had some quite good chances but, in the second half, the first 25 minutes we got absolutely hammered.

“AFC deserved everything they got second half. To be fair, they were the better side.”

Next up for AFC Liverpool are Wythenshawe Town, in the North West Counties League Premier, on Wednesday whilst Pilkington travel to Chadderton. 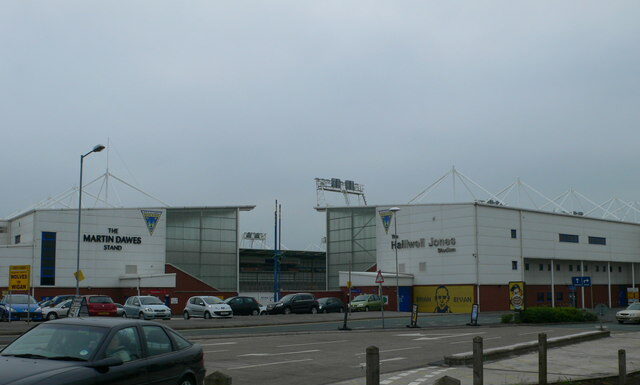 Parkinson and Mahmood: Have they done enough?

Marco Silva to remain in charge of Everton for Merseyside derby