Liverpool’s request to postpone their Carabao Cup semi-final tie with Arsenal tomorrow has been approved by the EFL.

It comes after the club closed its training facilities on Merseyside amid rising positive Covid cases among staff and players.

The opening leg will now be played at home at Anfield on January 13, with the second leg at The Emirates, on January 20.

It’s reported that both Klopp and his assistant Pep Ljinders, who took charge for the league game at Chelsea on Sunday, have now tested positive.

Training has been postponed for a minimum of 48 hours.

Klopp was missing from the 2-2 draw on the weekend, with Chelsea.

An EFL statement said: “Having now fully reviewed the circumstances involved, the League has accepted Liverpool’s request after determining, albeit reluctantly, that a postponement was the only option as the Club looks to mitigate against the further risk of infection amongst its squad and staff alongside ensuring public health was protected by not travelling from Liverpool to London.”

The full statement can be accessed here: https://www.efl.com/news/2022/january/efl-statement-carabao-cup-semi-final-first-leg-postponed

Liverpool will now have to look at forthcoming fixtures including their FA Cup tie against Shrewsbury on Sunday. 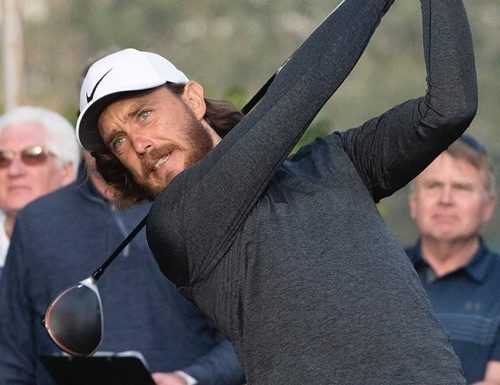 MerseySportLive Podcast #2: Are Liverpool in a crisis?

Liam Watson | 500 Not Out for Southport boss