Liverpool’s Women’s squad hopes to kick-start their season with a good result tomorrow, at home to Bristol City ladies at Prenton Park.

Unlike the mens team who currently sit top of the Premier League, the reds ladies are yet to muster a point from their first 3 games of the Women’s Super League and currently sit second from bottom with only Birmingham City’s ladies below them.

With Bristol only one position above Liverpool on a single point, this could be the perfect fixture for Vicky Jepson’s team to get off the mark, and hopefully kick on for the rest of the season and finish higher than last seasons eighth.

Liverpool’s main problem this season has been in front of goal having been yet to score in their first three fixtures.

The reds will be hoping winger Jessica Anne Clarke will be wearing her shooting boots and find her goal scoring form from last season.

Bristol are coming off a 4-0 home loss to Chelsea while Liverpool a 2-0 defeat to North West rivals and league newcomers Manchester United.

Kick-off is 12pm at Prenton Park. 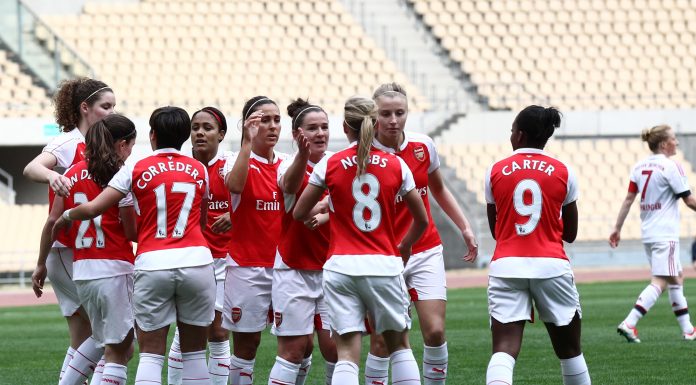 A deep dive look at the NBA’s Top 5 rivalries ahead of Lakers Clippers...