Postponement galore in non-League as atrocious weather causes havoc across the country.

Persistent rain throughout Friday and into the weekend has caused multiple matches into being called off, with referees concluding that the pitches are unplayable.

Earlier this morning it was confirmed that Tranmere’s League One clash with Doncaster was off due to a waterlogged pitch.

Bootle and Marine’s respected clashes soon followed suit. Whilst, City of Liverpool’s trip to Cumbria was also dampened by the weather, with their fixture against Kendal Town having to be rescheduled.

However, there was good news for Southport as they bid to continue their fine league form with a trip to Bradford Park Avenue. There were concerns earlier this morning that the game would be abandoned, but after much deliberation, the match official concluded that the surface was playable for now, with another inspection due to take place at 1:30pm.

Everton’s Premier League trip down to the South Coast to face Brighton goes ahead as planned. 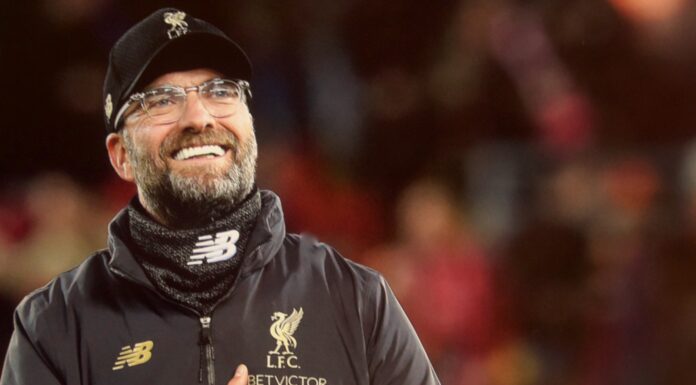 The Merseyside jockey making his mark at Cheltenham Festival

Merseyside Derby: Is This Everton’s Chance To Finally Topple Liverpool