Eighth-tier Marine AFC secured passageway to the second round of the FA Cup, after beating League Two Colchester on penalties.

This result marks the first time in 28 years that Marine have got this far in the competition, which is so often the season highlight for non-league sides.

Beating Colchester means Marine will get another shot at FA Cup glory and the £34,000 prize money.

Ahead of the next round, we take a look at the top five giant killings in the FA Cup.

Swansea were stunned by Blues Square South side, Havant and Waterlooville. It began with a Garry Monk’s own-goal which gave the non-league side the lead and they quickly scored two more to go three-up.

The visitors then replied with two goals of their own but Leon Britton missed a crucial penalty to level up the score.

The Swans could not complete the fightback and Tom Jordan’s header sealed a historic victory for the semi-pro Hampshire side.

This was another big upset with Stevenage enjoying their first season of league football when they were drawn against Alan Pardew’s Newcastle in the third round.

The ‘Boro’ dominated possession and had more shots than the Premier League giants and were rewarded with goals from Stacey Long, Michael Bostwick and Peter Winn. This sealed a famous win for the Broadhall Wayside.

The defeat for Newcastle meant the Tyneside club became only the fourth top-flight team to lose to fourth division opposition.

League One Notts County scored a goal in each half as they knocked Premier League Sunderland out of the FA Cup.

Black Cats keeper Simon Mignolet was at fault for the opening goal, spilling a high cross from Craig Westcarr.

Darren Bent pulled a goal back from the penalty spot after Ricky Ravenhill fouled Andy Reid but it wasn’t enough to inspire a comeback.

Once a fiery top flight clash, but in 2010 it was Sir Alex Ferguson’s Champions League finalists against a League One side.

Despite winning the FA Cup six times under their legendary boss, it wasn’t enough to deny a third-round upset, with Jermaine Beckford stunning Old Trafford into silence in the 19th minute to give the Whites a famous victory.

During the 2017-18 season, only five teams beat Manchester City in any competition and only one of those teams lost at home to Blackpool in the same season, and that was Wigan

Wigan beating City in the 2013 final l was a big enough shock, and the two clubs were in the same division that season. This time around they were the lowly depths of League One, yet still maintained that courageous mentality to beat them once more.

This, though, was the sort of result you wouldn’t believe unless you’d witnessed it. Wigan even had to make do without suspended captain Sam Morsy, but Will Grigg’s late strike was enough to take them through to the quarter-finals. 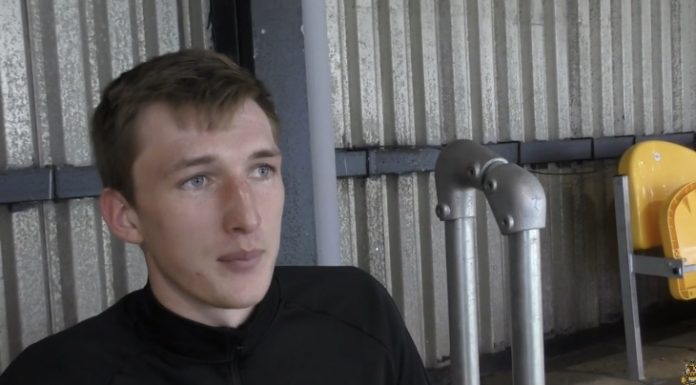 The Rise of Artistic Gymnastics in Great Britain

Silva: Another “must-win” game for Everton

The steep rise of women’s sport on Merseyside