A clash between Tranmere Rovers and Fleetwood Town has been rescheduled for late April.

The match was supposed to take place last Saturday, but was called off due to a waterlogged pitch.

The game has officially been re-arranged for Tuesday 21st April at 7.45pm.

Joey Barton’s Cod Army will likely be vying for a play-off spot so with Tranmere looking to avoid relegation, the end-of-season clash will likely be instrumental.

The contest will be only the third time that the two sides have met competitively, with Fleetwood getting the advantage in the season’s earlier clash; winning the game 2-1.

All tickets purchased for the initial match will be valid for the re-arranged encounter. A refund however is available should supporters need one.

They can get the refund by calling into the TRFC Store with the ticket/email no later than the day before.

Tickets purchased online can be refunded by emailing [email protected] with your surname and postcode.

The Rovers face a trip to Accrington however this coming weekend in what could prove a major clash in their attempt to avoid relegation.

Although seemingly safe from relegation, Stanley present Micky Mellon’s side a chance to pick up points in their bid for safety. 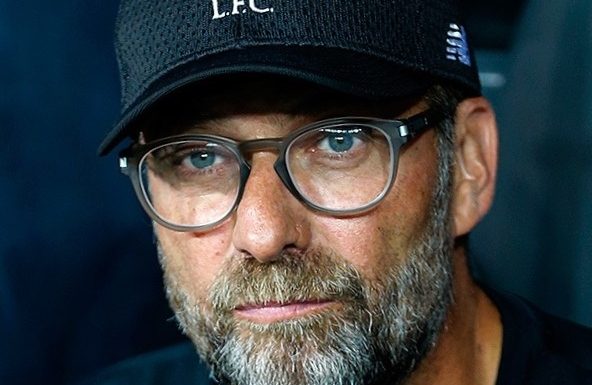 Everton Board offers “full support” to Benitez as Brands leaves