Non-League games in the region will go ahead as planned this weekend despite the Coronavirus outbreak.

Both the National League and Northern Premier League have issued statements this afternoon confirming that all fixtures are to proceed as normal.

However, both Southport and City of Liverpool have taken the decisions to postpone their respective home games in light of the Covid-19 outbreak.

Our home game tomorrow against @GatesheadFC has been postponed.

Southport’s opponents Gateshead have members of their first-team staff in self-isolation in line with government advice.

The Cheshire League have since followed suit, while the North West Counties League will release an update this evening after receiving further advice from the FA.

We are currently awaiting on further advice from The FA and a further update will be posted later this evening.#Covid_19 pic.twitter.com/7L61O67uRt

The news follows the announcement made earlier today that professional football in the country has been suspended until April 3rd.

A National League spokesperson said: “Following a Board meeting held today, the National League has decided to allow matches in its three divisions to proceed as planned this weekend.

“The National League will keep the operation of its competition under constant and diligent review, and will remain in compliance with government advice at all times.

“The Football Association has offered its guidance, and made it clear the decision to continue or to suspend a competition is a matter for each league to make.

“The National League places the welfare and well-being of all those involved in and connected to its competition as the highest priority.

“All Clubs and supporters are encouraged to stay up to date with the latest public health advice.”

Meanwhile, the Northern Premier League advises that further fixtures will be reviewed on Monday 16th March.

In their own statement, the NPL says that their “primary concern, as always, is to protect the financial stability of our 62 clubs. The NPL board believes that pausing the season right now would prove disastrous for many clubs.”

The NPL insist that “their approach must be flexible, recognising the very genuine concerns around the health of players, officials and supporters.”

The following fixtures involving our local sides are to go ahead as planned: 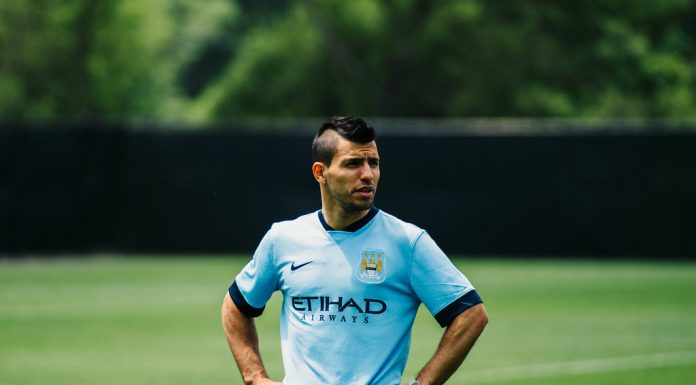