“If I am here in four years, we will win one title in this time,” were the words of Jürgen Klopp as he was unveiled as Liverpool manager in October 2015.

Many scoffed at this. Perhaps understandable given the playing squad the German inherited, along with the barren trophy-less spell the club was enduring.

Despite no immediate success, what Klopp offered Liverpool fans was a clear, discernible long-term plan; one that since the Benitez era, simply hadn’t existed. Fast forward to 2020 and three [soon to be four] trophies later, that pledge at his unveiling close to five years ago seems to be coming to fruition.

Until covid-19 got involved that is.

In almost surreal fashion, recent developments of the epidemic mean that elusive fourth trophy – and first league title for 30 years – will have to wait.

Of course, you would expect Liverpool to clinch the 2019/20 title some way or another, but for a side that many have argued as the best we’ve ever seen in this country; covid-19 poses a unique kind of threat. A threat to this very perception of who the league’s best ever side is, and how this perception may taint such a talented group of Liverpool players.

Electrifying since their opening day victory over Norwich, Liverpool recorded the best ever start of in the top five leagues of Europe. Klopp’s side accumulated 79 points over the course of 29 matches, dwarfing the record of 59 set by the Manchester City side of 17/18 (who many consider to be the leagues greatest ever side).

Among these 29 matches was a tight 1-0 win over Tottenham, which saw them shatter another record; the most points won over 38 matches. 104 points were notched up by the Reds in this time period, beating the 102 achieved by both City and Jose Mourinho’s iconic 04/05 Chelsea side.

One admirable feature of Liverpool’s season has been the relative ease by which they have been able to sweep sides away with. The rising competitiveness of the league has been well documented over the past few years, but Liverpool seem to have emphatically debunked this.

Their 25-point lead at the top is also the biggest ever in the history of the Premier League, along with 22 straight home wins. Notably, it’s one that many would have backed to be increased had covid-19 not thrown such a severe spanner into the works.

A whole host of records were in reach for Liverpool prior to the covid-19 induced suspension, many of which could have further reinforced their claim as the league’s best ever team.

For such a long-awaited league title, one that almost seemed a formality up until now, the anguish amongst Liverpool supporters is understandably palpable.

Unfairly but unavoidably, this Liverpool side may now no longer be revered alongside the likes of Pep Guardiola’s Manchester City team’s, or even Arsene Wenger’s ‘Invincibles’. Naturally with a lack of actual matches being played, their influence on the league will diminish. Along with this crucially, so will perceptions over just how good they are when compared to likes of the aforementioned teams.

Whilst this may all be hypothetical due to the confusion over when the season may or may not restart, it offers up an interesting debate. A debate based on perceptions of us fans and how such a unique non-footballing related occurrence – like covid-19 – can affect these.

In the context of this debate, it could be considered that for a team many considered as innovators of the game; may not be too far away from being strangely remembered as something much less.

Perhaps just the team that lost the title, because of coronavirus. 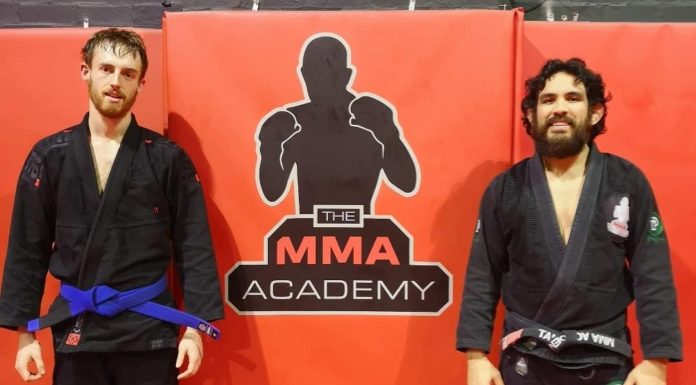 Eyes on the prize for Southport’s Tommy Fleetwood in Dubai

Liverpool without Alisson for Bournemouth