RB Leipzig’s Dayot Upamecano is expected to leave the Red Bull Arena next Summer and has been strongly linked with Liverpool.

The young centre back has been a target of some of Europe’s top clubs for a number of windows, including the Premier League champions.

Although Joe Gomez and Virgil van Dijk should be close to returning to action next summer, Jurgen Klopp will still only have three senior centre backs.

The possible signing of the Frenchman, who’ll still be 22 come next June, will represent Liverpool’s commitment to both the present and future.

A release clause of just £36 million is set to be activated come the opening of next summer’s window.

Such clause leaves Upamecano at the mercy of Europe’s vultures.

Manchester United, Manchester City and Bayern Munich are all rumoured to be interested.

Although Liverpool may find themselves in a war with these clubs to secure his services, some significant factors have got the considered.

Bayern Munich are still awaiting a decision from David Alaba. Should he choose to stay at the current European champions, a move for Upamecano is unlikely.

Manchester City already have an abundance of defensive options.

Aymeric Laporte and Ruben Dias have started to form a decent partnership at the heart of the City defence.

Although, this wasn’t on show on Sunday as they fell to a 2-0 defeat away at Spurs.

With Nathan Ake thrown into the mix, forcing his way into Guardiola’s plans may prove a difficult challenge for the Leipzig man.

Manchester United will need to qualify for the Champions League to have any chance of signing the centre back.

They currently sit 10th in the league, five points off fourth placed Leicester.

United aren’t what they once were and the pulling power of the name itself is wearing off.

Failure to qualify for Europe’s top competition will surely end any pursuit Ole Gunnar Solskjaer has in mind.

That leaves Liverpool. With Van Dijk turning 30 next summer, the Reds may want to ensure they’ve got a ready made replacement.

Jurgen Klopp’s team already look a shoe-in for Champions League qualification and are set to mount yet another title challenge.

It’s an incredibly attractive option for anyone, let alone a man who’ll have plenty of decisions to make before he turns 23. 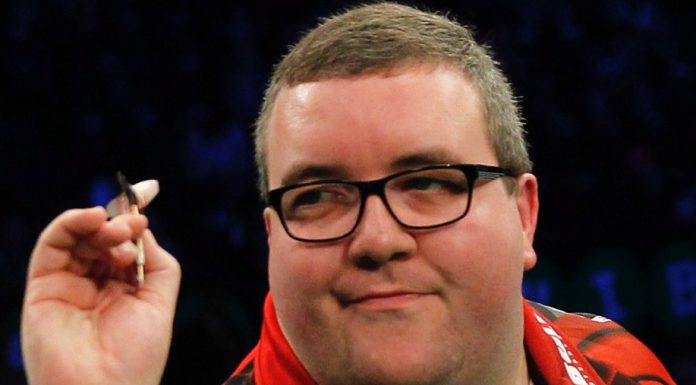 Everton Women hope to put cup loss behind them

Preview on what could be a brilliant weekend for PR Racing!