New Tranmere boss Keith Hill will hope to get off to a winning start tomorrow as his inform Tranmere team take on fourth placed Carlisle United at Prenton Park.

After destroying Ian Holloway’s struggling Grimsby Town 5-0 on Saturday, Rovers will hope to close the gap on their Tuesday opponents.

Leaving them 13th in a very tight Football League 2 table.

Carlisle are just five points ahead in fourth while playoff positions are only two points away from Tranmere.

Over the years, the two sides have faced each other plenty of times.

In 87 games in all competitions, Tranmere have won 34 and lost 34 against Carlisle.

Chris Beech’s team are comings off of a dominant win also.

They beat Crawley Town 3-0 over the weekend in a stylish performance.

Tranmere forward James Vaughan has 10 goals so far this season in all competitions.

He’s in fine scoring form ahead of the clash against Carlisle.

For Carlisle, their top scorer is holding midfielder Jon Mellish.

He has nine goals in all competitions as he tends to surge forwards from his anchoring midfield position.

The game tomorrow night will be close and hard fought if the history between the two sides is accounted for.

It will be a great game with both teams being in fine form while pushing for promotion. 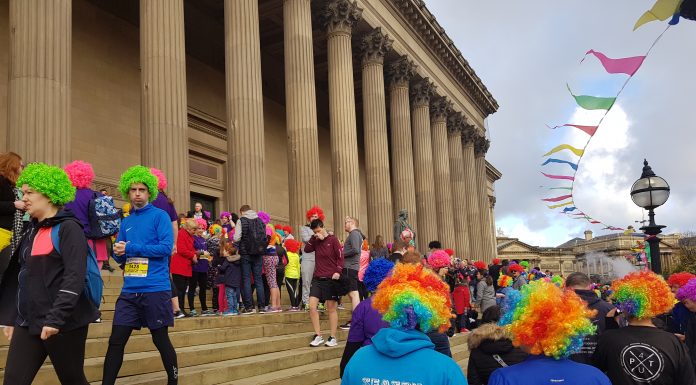 All Three Riders Notch-up Points in Round One

Five of the worst sporting excuses

Liverpool and Everton Women both draw during Women’s Football Weekend