Dean was involved in a controversial incident on Saturday when he sent off West Ham’s Thomas Soucek following an alleged elbow to the face of Fulham’s Alexander Mitrovic in the final stages of a 0-0 draw.

No action was taken in the initial incident, but Mike Dean was instructed by the VAR official Lee Mason to look at the monitor which resulted in the red card given to Soucek.

Mike Riley, the General Manager of the PGMOL said;

“Threats and abuse of this nature are totally unacceptable and we fully support Mike’s decision to report these messages his family received to the police.

“Nobody should be victim of abhorrent messages like this.

“Online abuse is unacceptable in any walk of life and more needs to be done to tackle the problem.”

The red card has since been overturned after an appeal by the hammers but the effects of the death threats have took it’s toll on Dean with him asking the league to be left off the list of official appointments for next weekends action. 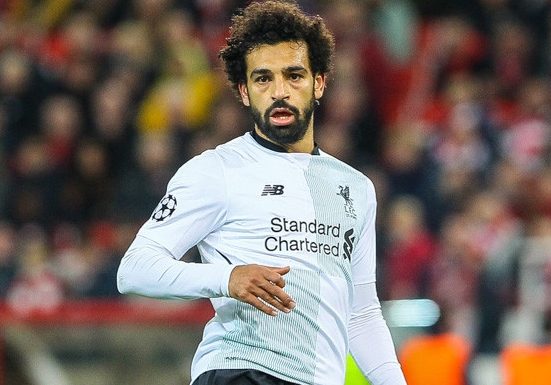 Salah and Liverpool in routine win at West Ham

Liverpool loan player round up: A mixed bag for Liverpool’s on loan talent