Liverpool manager Jurgen Klopp reiterated his side are alive and kicking and fully focused on the game at Leicester tomorrow.

Speaking to the media today, he claimed that the mood around the camp is as good as it should be.

“As good as it can be, or as good at it should be. It’s not that we have a bad or aggressive or blaming mood, not at all,” he said.

“We came in this situation together and we are in it together there is nothing really to worry about or point the finger at each other.

When asked about his side’s drop off in form, he was quick to point towards the positives from the defeat to Manchester City last week.

He also spoke about the fact it is tough to get rhythm at the current time.

“It’s normal if you don’t get the results week in week out, that’s normal.

“The rhythm is difficult because some players play constantly and some don’t, so they don’t have that and we have to make decisions when to bring them in.

“I saw a really confident team against Manchester City which is one of the most difficult football games in the world.

“I know it’s not maybe appropriate to talk about a good game when we lost 4-1 but, in the situations, we were good, and we didn’t lose the game because we played bad it was because of individual mistakes.”

No Issue With Alisson

Klopp also said he has no issues with Alisson and backs him to bounce back straight away.

“It is very important to realise in a moment like this, goalkeepers in a long career they make mistakes.

“For a goalkeeper with the quality like Alisson, it’s pretty rare he makes this type of mistake, never mind two in the same game.

“Everybody knows how good he is and he’s a very calm person.

“The next game is here and he can play his normal level again and everything will be fine.”

In team news, he confirmed Fabinho will miss the Leicester game with a ‘small’ muscle injury.

Longer absentees include Diogo Jota, who is ‘2-3 weeks away’ from full team training.

Naby Keita has suffered a small setback in his comeback from a hamstring injury.

“Jamie’s a world class player for sure, in a specific area of the pitch and with his speed that’s really tricky.

“I couldn’t respect his work more than I do. Everyone can see it again because of the situation in the table how good a job he and his team are doing.

“They have a really good strong squad together there and had some problems injury wise too and they come through that.” 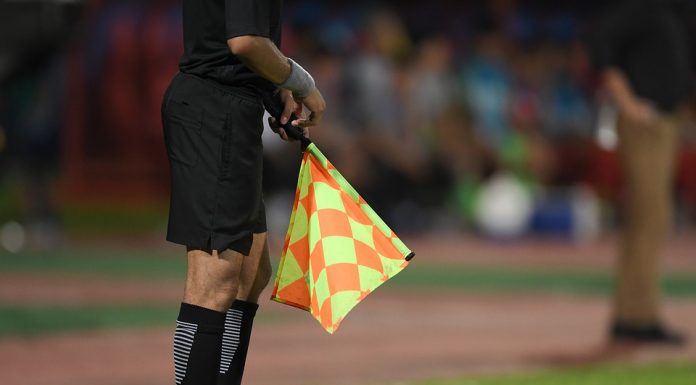 Tommy Fleetwood suffered a tough weekend in the desert!

Covid-19: The unique threat the pandemic poses to Liverpool

Liverpool’s Alisson Becker on injuries, life in lockdown and THAT assist against Manchester United