Marine were just minutes from another FA Cup upset against “Hollywood” National league side Wrexham.

In front of a bumper 1,941 supporters at The Marine Travel Arena, The Mariners had to settle for a draw with the Welsh side who grabbed a dramatic late leveller in their fourth qualifying round clash.

On a tense afternoon in Crosby, both goals came towards the end in a game backloaded with action.

Following a scrappy start, the match heated up in the 14th minute, as Niall Cummins’ boot collided with the head of Wrexham goalkeeper Rob Lainton.

The incident triggered a reaction from Owen Watkinson as he was infuriated by Wrexham skipper Ben Tozer’s shouts for a red card.

The referee instead booked all three involved as Lainton was replaced by Christian Dibble between the posts.

The hosts had to wait for 78 minutes before they found the opener.

Moments after Cummins had a well-struck effort saved by the flying hand of Dibble, man of the match Alex Doyle took the resultant corner for Watkinson to head home at the near post.

Whilst Marine defended valiantly in the final moments, Wrexham’s quality showed in the final minute of added time with Jordan Davies’ free-kick into the top left corner of Bayleigh Passant’s goal.

The young keeper did get a touch but could only watch on as the ball then bounced off the inside of the post and trickled over the goal-line.

The disappointment on show after conceding the equaliser shows how far Marine have come under Neil Young.

Victory at home to higher-level opposition is something The Mariners are almost expected to achieve now, and they appear to be dealing with that pressure well.

Due to work at Wrexham’s Racecourse Ground, the replay will take place this Tuesday at Nantwich Town.

The draw for the first round proper is this afternoon. 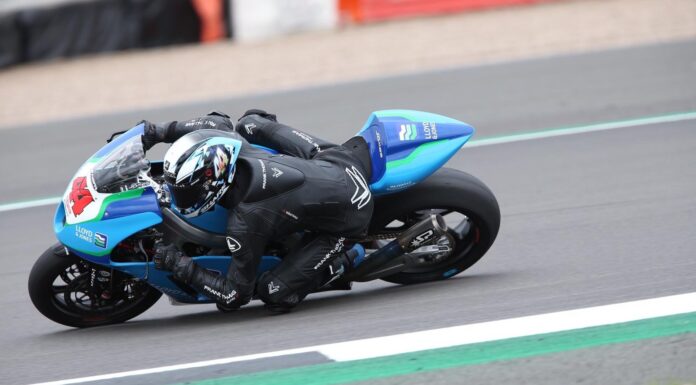 MerseySportLive Podcast #3 | Southampton game a ‘must win’ for Silva?