Liverpool boss Jurgen Klopp is by no means looking past the threat 13th placed Southampton pose as his side look to continue their winning form.

Klopp said: “They lost late against [Manchester] United and in the EFL cup went to a penalty shootout with [Manchester] City.

“Ralph is obviously organising a proper team there.

“They don’t concede many shots on target and that’s one of the issues we have to find a solution for.”

The German coach also calls upon the fans that will be in attendance to help the team.

“It’s the last home game for a while,” said Klopp.

“I hope we can use that and create the right atmosphere because that will be essential.”

Across the M62, an old mentor of Klopp’s, Ralf Rangnick is set to join Manchester United as interim manager following the departure of Ole Gunnar Solskjaer.

“Unfortunately, a good coach is coming to England.

“He famously built two clubs from nowhere. United will be organised, which is not good news,” Klopp jokes.

“He is highly regarded with the coaches. Where he has been he has done incredible jobs.

“Started as a young man at Stuttgart and then made his way up.

“I faced him when I was a young coach. He might have forgot that but he called me a lot at Mainz.”

The Reds have suffered from some crucial injury blows in recent weeks but they managed to escape the Porto tie unscathed.

“My phone didn’t ring this morning with any issues.

“The players available against Porto are the ones for this weekend,” added Klopp.

“It’s better because 10 days ago we had two midfielders and now for the first time in a while I have to make decisions which is actually cool.”

Kostas Tsimikas boasts an outstanding record in his eight starts for the Reds, eight wins and eight clean sheets.

The question looms – has the Greek earned his place in the starting line-up over Andrew Robertson based on recent form?

“Robbo is Robbo. People forget how good he has been. Kostas is pushing him.

“I don’t doubt Robbo at all. We’re really happy with Kostas but Robbo is an outstanding player,” said Klopp. 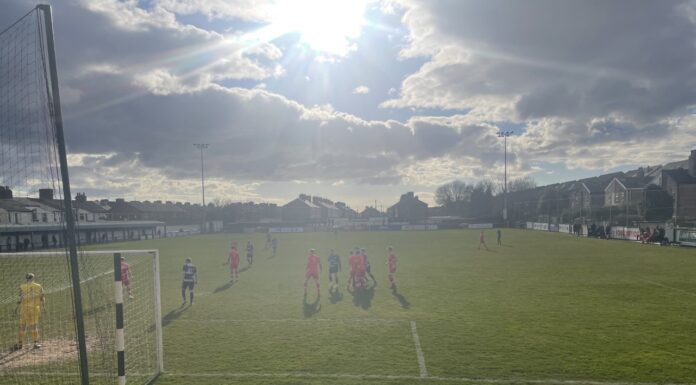 Six Nations opening weekend round up